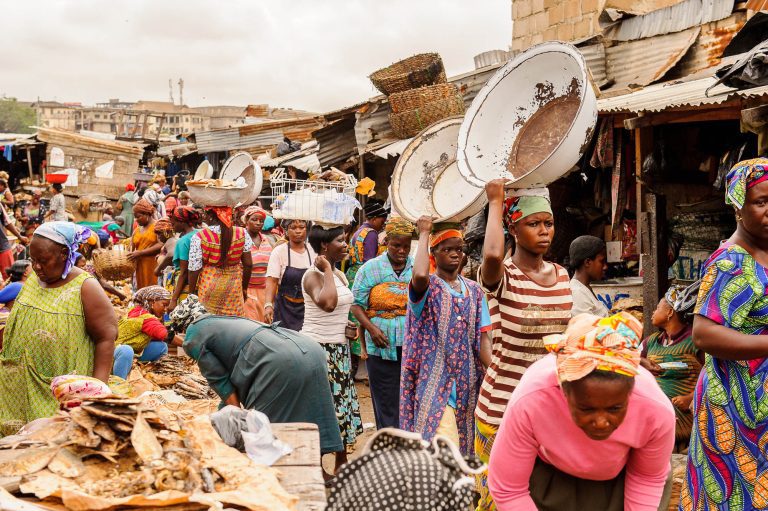 Ghana is working on a new policy to buy oil products with gold rather than US dollar reserves, Vice President Mahamudu Bawumia said on Facebook.

The Ghanaian currency, Cedi, has become the worst performing currency in the world after it lost 45.1 per cent of its value to the United States’ dollar in 2022.

The cedi was down 11.2750 per dollar in the Ghanaian capital city, in response to the government’s talks with the International Monetary Fund (IMF) that may involve debt restructuring.

A Bloomberg report said the cedi’s poor performance against the dollar makes it the worst among 148 currencies tracked.

The Ghanaian monetary authorities are in formal negotiations with the IMF for an extended credit facility as the West African country hopes to receive up to $3 billion in loans over three years in a bid to stabilize balance of payments.

With the slide, the Ghanaian currency has overtaken the losses of the Sri Lankan rupee, which slumped nearly 45% against the United States’ dollar this year amid socio-economic challenges.

Ghana recently began talks with the IMF for a bailout programme to restore macro-economic stability as spiraling inflation triggered street protests against price hikes, taxes and other levies.

In the post titled “the use of gold to buy imported oil products”, Bawumia said the high demand for foreign exchange by oil importers in the face of dwindling foreign exchange reserves “has resulted in the depreciation of the cedi“.

He added that the demand has also led to increased cost of living with higher prices for fuel, transportation, and utilities, among others.

A dollar is equivalent to ₵14.50, according to FX-rate, a foreign exchange platform.

The Vice-President, however, said the government is putting up a new policy to allow gold and not dollars to be used for the exchange of oil products.

“To address this challenge, the government is negotiating a new policy regime where our gold (rather than our US dollar reserves) will be used to buy oil products,” the post reads.

“The barter of sustainably mined gold for oil is one of the most important economic policy changes in Ghana since independence. If we implement it as envisioned, it will fundamentally change our balance of payments and significantly reduce the persistent depreciation of our currency with its associated increases in fuel, electricity, water, transport, and food prices.

“This is because the exchange rate (spot or forward) will no longer directly enter the formula for the determination of fuel or utility prices since all the domestic sellers of fuel will no longer need foreign exchange to import oil products.

“The barter of gold for oil represents a major structural change.”

He, therefore, added that the government “expects this new framework to be fully operational by the end of the first quarter of 2023.”