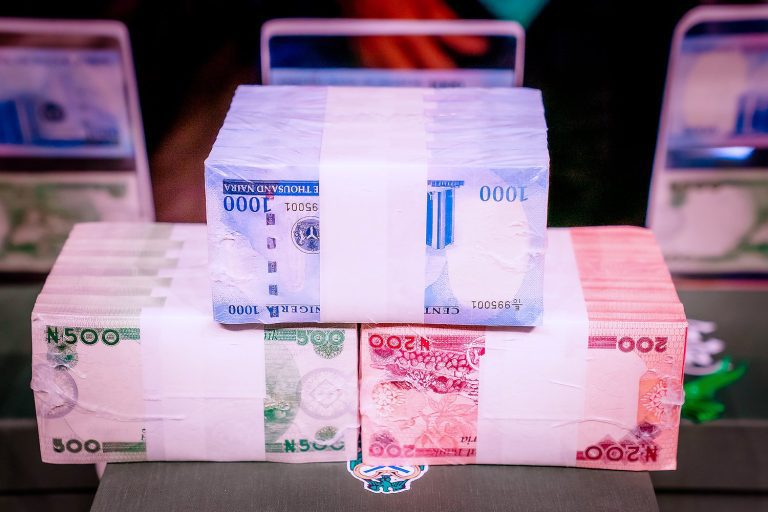 It was gathered that the kidnapped victims include a man, a woman and two children who are said to be orphans.

According to reports, the kidnappers refused to collect old naira notes as ransom as the new naira notes was unveiled on Wednesday, 23 November, 2022.

The new naira notes have been trailed by mixed reactions. Some Nigerians dubbed the Central Bank of Nigeria (CBN) Governor, Godwin Emefiele and President Buhari “dumb ass folks” for the poor quality.

Channels Television gathered that the bandits earlier demanded N10m as ransom but after the negotiation, they agreed to collect N5million.

Sources from the area also said that as the villagers were trying to get the money through communal effort, the abductors sent a message on Tuesday that they would not release the kidnapped victims until the release of the new naira notes by the Central Bank of Nigeria (CBN).

“As we were trying to gather the money demanded by the terrorists, they sent another message that they would not collect old naira notes,” the source said.

“They said that they would keep the abducted persons in their camps until next month – December – when the new naira notes would be in circulation.”