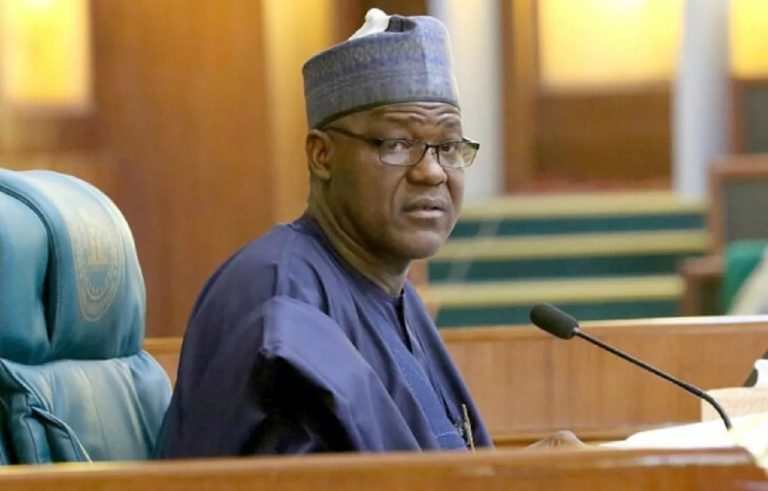 The drama continues among the aggrieved members of All Progressives Congress over the party’s flag bearer, Bola Tinubu’s selection of Kashim Shettima as his running mate ahead of 2023 general elections.

The immediate past Speaker of the House of Representatives, Yakubu Dogara, and other northern Christian politicians have disowned former Secretary to the Government of the Federation, Babachir Lawal over his hasty endorsement of Labour Party flag bearer, Peter Obi.

This was contained in a statement released on Thursday following the endorsement of Peter Obi by Babachir Lawal.

Babachir pledged his support for Obi barely 24 hours after the All Progressives Congress chieftain declared support for Atiku Abubakar, the presidential candidate of the PDP.

In a statement released in Abuja on Thursday, Lawal indicated that a group comprising some northern Christian politicians had settled for Obi, after a painstaking review and analysis of the alternative presidential ticket holders.

But the statement released by Dogara and his group, reads: “We want to draw the attention of the general public to the recent position canvassed by our Chairman, Engr B D Lawal, as the position of our Group.

“We wish to state that necessary consultations have been concluded, and based on manifestly unassailable empirical data, the group is poised to adopt a position which will be made known to the public at an interfaith event to be held very soon.

“Also suffices to say that no one in the group including the Chairman has been mandated to speak to the public about our position at this material time.

“Based on our modus Operandi, our position was meant to be presented to the general public at the event above referred to. That has not changed.

“Consequently, the decision to endorse a particular candidate and the statement credited to the chairman are soley the decision and views of the Chairman which he is absolutely entitled to but not that of the group.

“We hope this statement clears all the querries most of us have been inundated with on this all important subject matter.