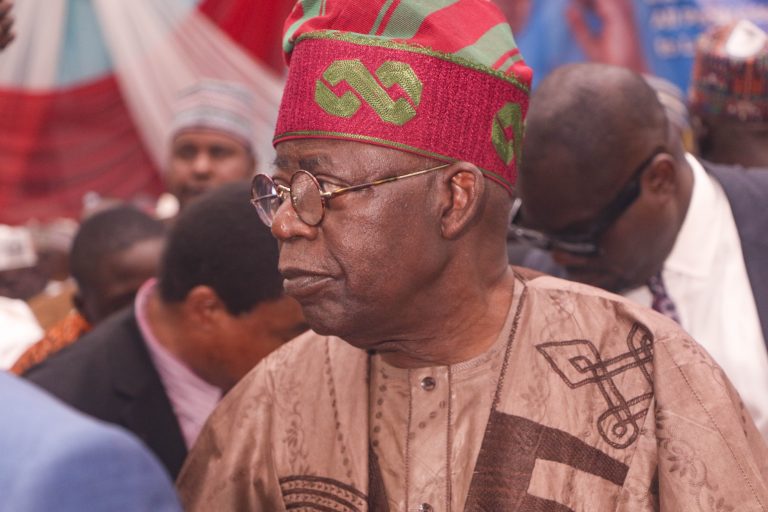 Former Secretary to the Government of the Federation, Babachir Lawal, has declared that the northern Christian caucus of his party would support Atiku Abubakar in the 2023 general election.

“PDP (Peoples Democratic Party) discussed with us and they agreed to do what we want if we support them and we agreed to support them,” Mr. Lawal said in an interview.

Lawal, an acclaimed pastor and chieftain of the All Progressives Congress, fell out with the party’s presidential candidate, Bola Ahmed Tinubu, over the latter’s decision to field a Muslim running mate Kashim Shettima.

The religious imbalanced ticket provoked many Christian faithful, especially in the northern part of the country.

Mr. Lawal and other northern Christian chieftains in the APC, such as the former speaker of the House of Representatives, Yakubu Dogara, described the move as “satanic” and a plot to perpetually subjugate Christians in the North.

Mr. Lawal claimed in an interview with BBC that he, with others party members supported the party’s presidential candidate, Bola Tinubu to win the party primary, not knowing he had a hidden agenda to run with a Muslim mate as his vice.

“It is Bola who did not want to go with us, he chose where he wants to go, and we told him that we will not vote for him if he did a Muslim-Muslim ticket.”

Mr. Lawal vowed that the APC will lose the presidential polls to the PDP because the party choose to run on a Muslim-Muslim ticket, and the northern Christians will not support that.

The APC chieftain said he and other aggrieved party members are ready to support the opposition party, PDP because it is running a Muslim-Christain ticket, and ready to listen to ease their pain.

He further narrated the religious marginalisation against the Christian community in the northern part of Nigeria.

“You see the problem of the northerners, if you say you are a Christian, it is difficult for us to get a job.

Asking if he consulted the APC presidential candidate about his reason, the party stalwart said: “No, he is the one to look for us now, I will not look for him. We have a place to go and a place to stay. But he didn’t look for us.

Mr. Lawal, however, maintained that he will remain in the APC even if he is insulted unless his principal, Muhammadu Buhari dumps the party.