Twitter’s Head Of Operations In France Quits Amid Layoffs 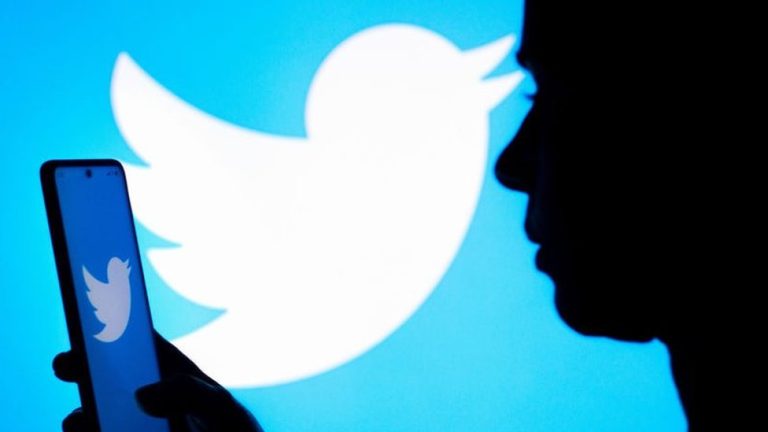 “It’s over,” Viel tweeted on Sunday, thanking his team in France, which he led for the last seven years.

Viel confirmed he was leaving Twitter in a separate message to Reuters.

He didn’t elaborate on the circumstances of his departure and declined to say how many people Twitter employed in France either before or after Musk’s takeover of the company last month.

France-based companies have to formally tell staff they aim to dismiss about their plans ahead of time, typically via a letter with acknowledgement of receipt.

They also have to respect certain notice periods, depending on the nature of the dismissal and the seniority of the staff.

This means the whole process takes at least several weeks and up to several months.

Twitter has had a bumpy ride since the world’s richest person took charge. It has cut staff globally by about half, while Musk has raised the possibility of the social media platform going bankrupt.

According to report, Elon Musk, is considering laying off more employees, just weeks after he had laid off half the company’s workforce, Bloomberg reports.

The company’s operations have also been impacted after a staff exodus over Elon Musk’s ultimatum: either work in a “hardcore environment” or leave.

The fresh job cuts are expected to target employees in the sales and partnership teams of Twitter, according to Bloomberg.

Musk, the world’s richest man, asked the team leads in those departments to agree to fire more employees. Robin Wheeler, who ran marketing and sales, refused to do so, the report said. So did Maggie Suniewick, who
who ran partnerships. Both lost their jobs, as a result, reports Bloomberg.

In one of his first decisions at the micro-blogging platform, Musk fired 50 per cent of Twitter’s 7,500 staff. He also scrapped the company’s work-from-home policy.

Musk’s stumbling attempts to revamp user verification with a controversial subscription service led to a slew of fake accounts and pranks and prompted major advertisers to step away from the platform.