England’s Chilwell To Miss World Cup Due To Injury 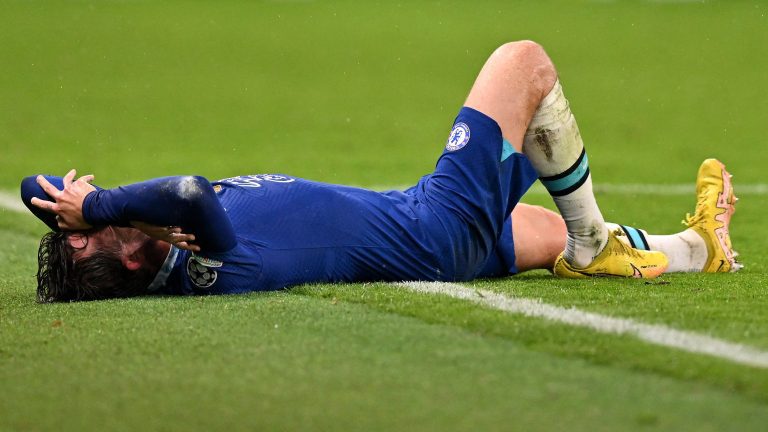 Ben Chilwell will not be part of the England squad in Qatar 2022 FIFA World Cup, after a scan confirmed a “significant” hamstring injury.

The Chelsea defender, who was likely fighting for the left-back spot with Luke Shaw, was injured in the team’s 2-1 midweek win over Dinamo Zagreb in the Champions League.

The Premier League club said Saturday that a scan revealed “a significant injury” that will prevent Chilwell from playing at the Qatar tournament.

“Following my ACL injury I worked so hard to make sure I was ready for the World Cup. It has always been a dream of mine,” he wrote. “Unfortunately, this won’t be possible following my scan results. I’ll do all I can to get back playing for Chelsea ASAP. Thanks for the messages of support.”

Chilwell had returned to action in May after missing most of last season.

England’s first group game is against Iran on 21 November.