ASUU: What FG Paid Us Is Simply Palliative For Upkeeps, Not Salary – Lecturers 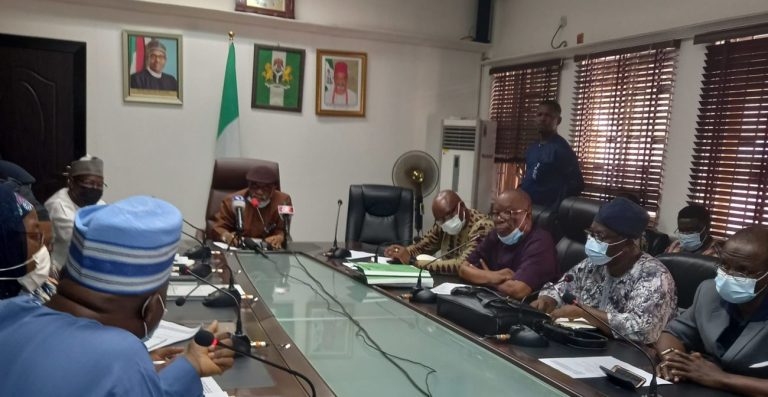 Enugu, Nigeria (VOICE OF NAIJA)- Some lecturers have lamented over the purported payment of salaries to lecturers for the month of October, describing it as palliative.

This reaction is coming on the heels of the report that the Federal Government had paid the lecturers half of their salaries for the month of October for the fist time since they embarked on an eight-month-long industrial action.

The lecturers, it was reported, got half their supposed pay over their refusal to report for work during the industrial action.

One of the lecturers, a member of the Academic Staff Union of Universities (ASUU), who spoke with voiceofnaija.ng, lamented what he received as October salary from the Federal Government of Nigeria, describing it as “simple palliative”.

The lecturer who would not want his name mentioned for security reasons said that the salary was not a full payment but a quarter/half salary for the month of October, 2022.

He urged his fellow lecturers to remain calm as the real salary would be paid next week.

According to him: “This is not salary! That is not how IPPIS pays or captures their notification for salaries.

“Everyone should remain calm and go about their normal business as we await our salaries by next week.”

He added: “On this note, I call for calm. People shouldn’t panic unnecessarily. What we received thus far is simply a palliative for upkeeps.”

Another lecturer who spoke with voiceofnaija.ng under strict confidence threatened that the half/quarter salary meant another strike was imminent, as nobody would be willing to enter lecture hall for classes.

She stressed that the supposed October salary was just for 18 working days, which is not up to 30 days.

Another lecturer who is a professor said she was paid one hundred and fourteen thousand naira only (N114, 000.00), which she complained is not up to half her salary.

Speaking further, she expressed worry that no lecturer would be willing to teach the students with half salary.

The angry lecturer regretted that the students who were kidnapped while returning to school in Enugu State have not been released by their abductors.

Another ASUU member said: “I received a half salary. Everyone is angry right now, some are lamenting how do they pay their landlords, and take care of other bills” just as another lecturer who confirmed the development, said: “We will be going to another strike by January if the arrears were not paid.”

Also, a letter dated 2 November, 2022 and signed by the ASUU Chairperson, Gombe State University branch, Suleman Salihujauro PhD, and Secretary, Mohammed GarbaNdogu, the institution threatened strike, saying that the Federal Government of Nigeria has refused to release the August and September salaries.

The varsity, therefore agreed “Not to submit the result of the First Semester Examination for the 2021/2022 session.

“Not to continue with the supervision of both undergraduate and Postgraduate projects allocated prior to the commencement of the strike action..”