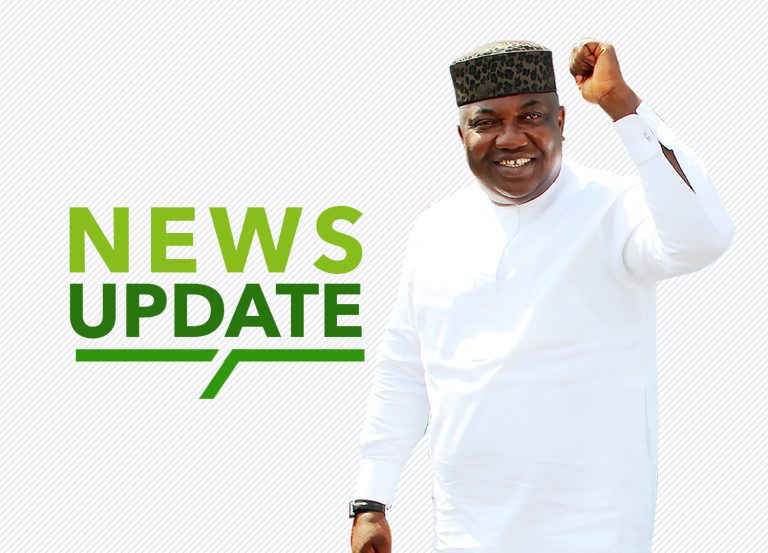 ENUGU, Nigeria (VOICE OF NAIJA)- The operatives of Enugu State Police Command have rescued 10 kidnap victims and foiled kidnap attempt on another two persons at different forests in the state.

Voiceofnaija.ng learnt that the suspected Fulani herdsmen have taken over the Enugu/Opi/Nsukka Highway, making it dangerous for road users to pass through.

Following this, the Commissioner of Police, Ahmed Ammani, has ordered the immediate deployment of more intelligence/operational resources to further contain emerging incidents of kidnapping and abduction in some parts of the State, particularly along the Enugu/Opi/Nsukka road.

The State Police Public Relations Officer, Daniel Ndukwe (DSP), said that the 10 kidnapped victims were rescued in the same forest at Okpatu community in Udi Local Government, but on different dates.

Speaking on the foiled attempt on two men, Ndukwe said: “Police Operatives of the Command serving in Unity Division, on 21/09/2022 at about 7.10pm, responded to a distress call, alleging that suspected kidnappers blocked the road between Ekwegbe-Agu and Neke-Uno communities respectively in Enugu East and Igbo-Etiti L.G.As, along Enugu/Opi/Nsukka Highway foiled the unidentified hoodlums’ attempt to kidnap some road users after a gun duel and thereafter, rescued two (2) male victims, the criminal elements were at the verge of kidnapping, and also recovered their vehicles.”

Speaking on how the 10 victims were rescued he said: “Similarly, Police Operatives serving in 9th Mile Police Division of the Command, with assistance from Neighborhood Watch Group, Forest Guard and law-abiding citizens, on 16/09/2022 at about 5.30pm rescued in a forest at Okpatu community in Udi L.G.A., four (4) victims alleged to have been kidnapped at Umulumgbe community in the same L.G.A., on 15/09/2022 at about 4pm.

Ndukwe noted that the CP ordered the redeployment of intelligence/operational resources to ensure the security and safety of innocent citizens, especially along major roads in the State.

He restates the Commissioner’s appeal for the support of citizens through the prompt provision of credible information and/or intelligence at the nearest Police Station or by calling the Command’s emergency hotlines on: 08032003702, 08075390883 and 08086671202.