How I Demanded For Money To Continue Recruitment Process 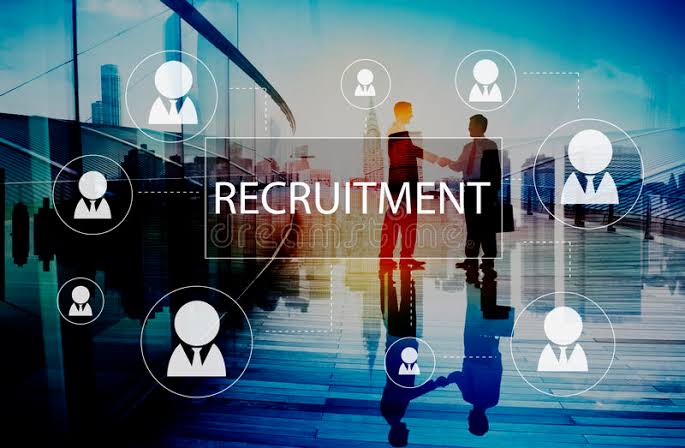 IBADAN, Nigeria (VOICE OF NAIJA)- A Nigeria man identified as @TheAhmd_ on Twitter, has narrated how he shocked the HR personnel of a company because he demanded to be paid 150-250k to sit for a test.

According to the tweep, the HR was trying to recruit him for a job. He was asked to sit for a test which is the 2nd phase of the recruitment process but he rejected it and demanded to be paid to do the test.

He tweeted, “Ran into a HR personnel of a company that was trying to recruit me earlier this year.

Apparently I was a topic of conversation in their office.

Back when they tried to recruit me, they ask that I take a test as the 2nd phase of the process & I told them I don’t do tests.

“HR replies saying their management really loved my CV and my LinkedIn page and would really love to interview me but I have to take the test.

They never got back to me.

“My audacity shock their papa. Their oga actually told them to explain how and why a candidate would make such a request.

I don’t trust companies asking someone with 6+ years experience to take a test. It’s dodgy.

If you want to verify things, ask about me in the streets.”

Another tweep, Richard Chilee shed more light on why people with four years experience do not need tests and “plenty panel interviews”.

According to Richard, “Tests and plenty panel interviews are designed for entry level candidates. Maybe between 1-3 years experience. After 4 years experience, all you do is a conversational interview. Your CV is your testament. After hire, the probationary period should do the experiential test.

“As long as you have a pocket-ful of experience, and have a job already, you have no reason writing tests and facing panel of interviews. Remember that they are poaching you from your workplace. You are also coming with added industry knowledge. This is your prize.”

Ngcolli agreed with Richard on his view and said people really need to move away from the old conventional way of interview.

“I agree! We really need to move away from this old conventional way of interviewing. The long winded interview processes serve no purpose when it’s an experienced hire. Next time they’ll get billed if they waste your time.”

@2000kdeveloper: “😂😂😂 I did a company in Abuja this thing too, they give me offer but I will have to their office and sign the offer letter, I need time to read and consult before I sign an offer now, but they did not want me to take the offer home . I move.”

@dplusgraphic revealed how he rejected an offer in a company that would have turned him into a slave for three years if he accepted.

“As a Creative, Never sign an offer outright, push to a legal adviser first.
Never be afraid to tell them to give you time to review the offer terms.
Helped me not sign a slaved role of 3 years back then.”

Meanwhile a tweep, DmcDon asked, “What’s the moral of this lesson ?,
I bet you wouldn’t have had the nerve to request such from an international firm.”

@theAhmd_ replied, “Well as faith would have it, I work for an intl company that didn’t ask for such so…”

@DmcDon stated further: “And that’s because it is their own process, their own way of recruiting. I also work for an international firm and every single member of the firm went through same recruitment process.”