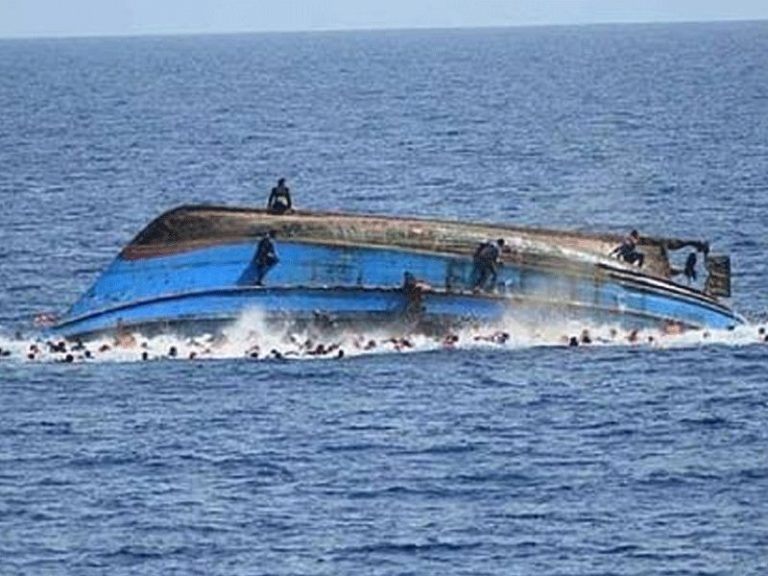 According to a local source, the victims were on their way to a neighbouring town to sell their farm produce when the accident occurred.

The sources attributed the accident to the water current as a result of flooding water that has filled up the River Benue.

She said a combined efforts of the police and fishermen in the area lead to the rescue of 26 persons who were taken to the hospital for treatment; six corpses have been recovered while a search for the remaining eight persons was still ongoing.

Anene said: “The state Commissioner of Police, Wale Abass, commiserates with families and friends of the dead, advising travellers who choose water transport to employ maximum safety measures while traveling on water, especially now that the volume of water is very high.”