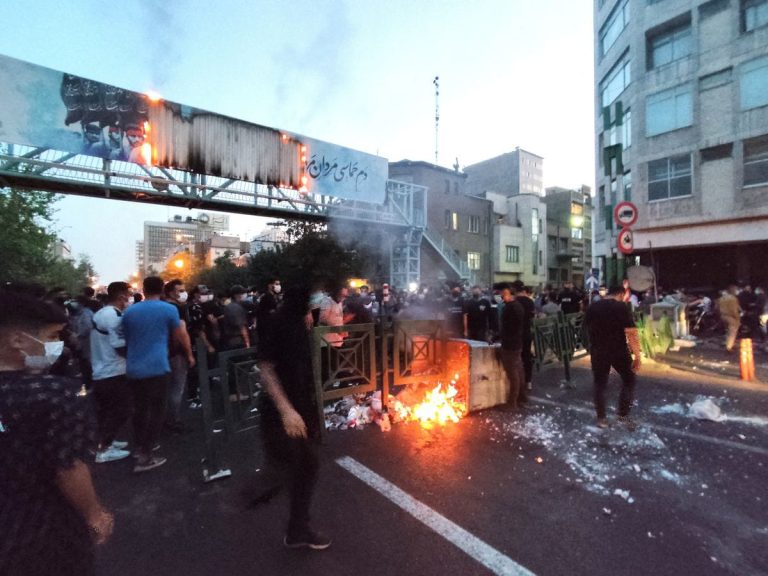 The United States has announced sanctions against the Iranian government over its recent attacks on protesters.

A statement released by the United State’s Department of the Treasury on Thursday, unveiled sanctions against Iran’s morality police and Senior Security Officials in light of the violence perpetuated against citizens protesting the death of Mahsa Amini.

Thousands of Iranians have taken to the streets of the country following the death of the 22-year-old woman.

Amini died in the custody of Iran’s morality police, after she was detained for allegedly wearing a hijab headscarf in an “improper” way.

The protests which is spreading across the country have led to the deaths of some Iranians.

“The Morality Police are responsible for the recent death of 22-year-old Mahsa Amini, who was arrested and detained for allegedly wearing a hijab improperly. OFAC is also targeting seven senior leaders of Iran’s security organisations: the Morality Police, Ministry of Intelligence and Security, the Army’s Ground Forces, Basij Resistance Forces, and Law Enforcement Forces.

In the release, Secretary of the Treasury, Janet L. Yellen described Amini as “a courageous woman whose death in Morality Police custody was yet another act of brutality by the Iranian regime’s security forces against its own people.”

“We condemn this unconscionable act in the strongest terms and call on the Iranian government to end its violence against women and its ongoing violent crackdown on free expression and assembly.

“Today’s action to sanction Iran’s Morality Police and senior Iranian security officials responsible for this oppression demonstrates the Biden – Harris Administration’s clear commitment to stand up for human rights, and the rights of women, in Iran and globally,” she said.

Singer Morachi Escapes Death As Car Explodes In US