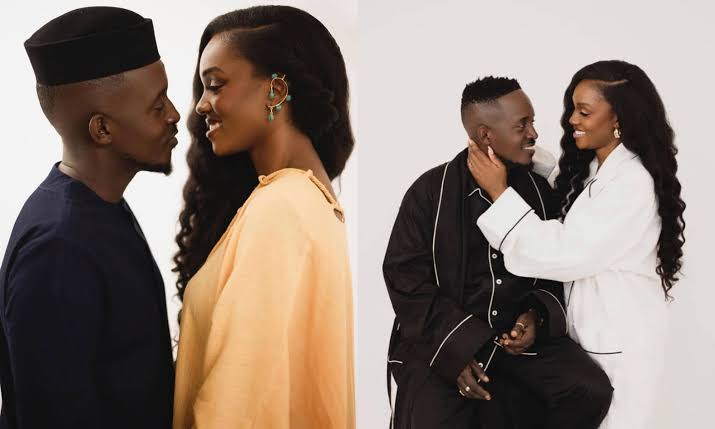 Photos and videos from the traditionally wedding ceremony were posted by the friend of the groom on Instagram.

The friend of the groom identified as Vanjaydee, also posted a video from the event with the caption: “The Guy is taken. M.I Abaga and Eniola, happy married life.”

“So.. Wanted to share that I’ve gotten engaged to @EniolaMafe I’m generally very private with things like this but I wanted to share my joy with you guys. Pray for us… we will need it! Thank you for your support,” he wrote.

Eniola is a strategist and international development leader involved in the Women In Africa (WIA).

M.I Abaga rose to prominence in 2006 when his song “Crowd Mentality” became popular in Jos, Nigeria.

Four years later, he released ‘The Chairman‘ as his third studio album.

In August of that year, he released his fourth studio album ‘A Study On Self Worth: Yxng Dxnzl’.

In March 2020, he announced his exit from the label and launched his own record label Incredible Music.