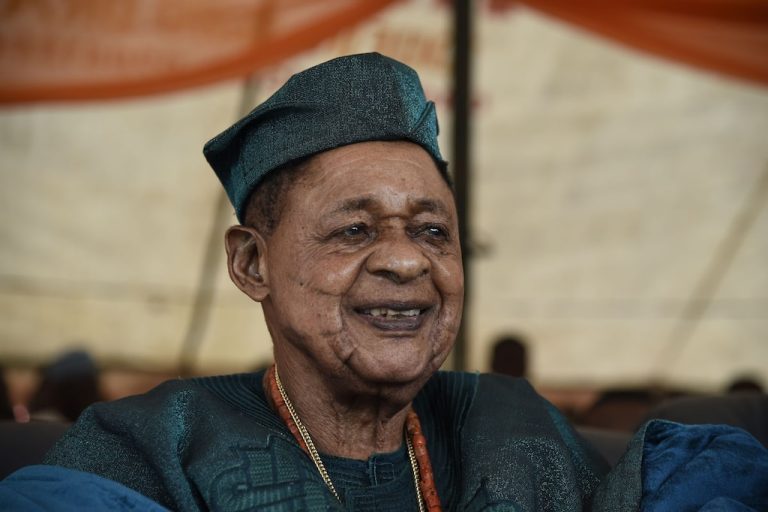 IBADAN, Nigeria (VOICE OF NAIJA)- The Oyo kingmakers have said the next Alaafin of Oyo will be picked by the oracle.

The kingmakers also known as Oyo Mesi Traditional Council stated further that all the 65 contestants to the Alaafin stool who appeared for an interview recently are to proceed further in the selection process.

The regent and Basorun of Oyo, Chief Yussuf Ayoola, disclosed this on Sunday.

The Director of Media and Publicity to the Alaafin of Oyo, Bode Durojaiye, in a statement, quoted the Basorun as saying the kingmakers had agreed that the remaining process would no longer be restricted to the 10 contestants earlier shortlisted.

The statement read, “All contestants who appeared for the interview are qualified for the next level, which is Ifa consultation, after the meeting of members of the Oyo Mesi.

“Whoever emerges among the aspirants will be the candidate and the next Alaafin of Oyo.

“There is no rift among members of the Oyo Mesi contrary to insinuations and misinformation milling around. We are as united as ever. Misunderstanding can happen at any given point in time. It is natural. What is important is the amicable resolution so as not to let the misunderstanding degenerate into violence.

“None of the Oyo Mesi members has a favoured aspirant as all the contestants are equal before us. For the umpteenth time, we are conscientious, not money conscious and greedy.”

The PUNCH reported that the Basorun had on Friday announced that 10 contestants out of the 65 who appeared for the interview were shortlisted to be further screened by the Ifa oracle.

This announcement was rejected by some kingmakers and princes.

Meanwhile, one of the kingmakers in the town, Chief Abdul-Rasheed Shehu, is dead.

Shehu, who was the Alapinni of Oyoland, it was gathered, died in the early hours of Sunday after battling an undisclosed sickness.