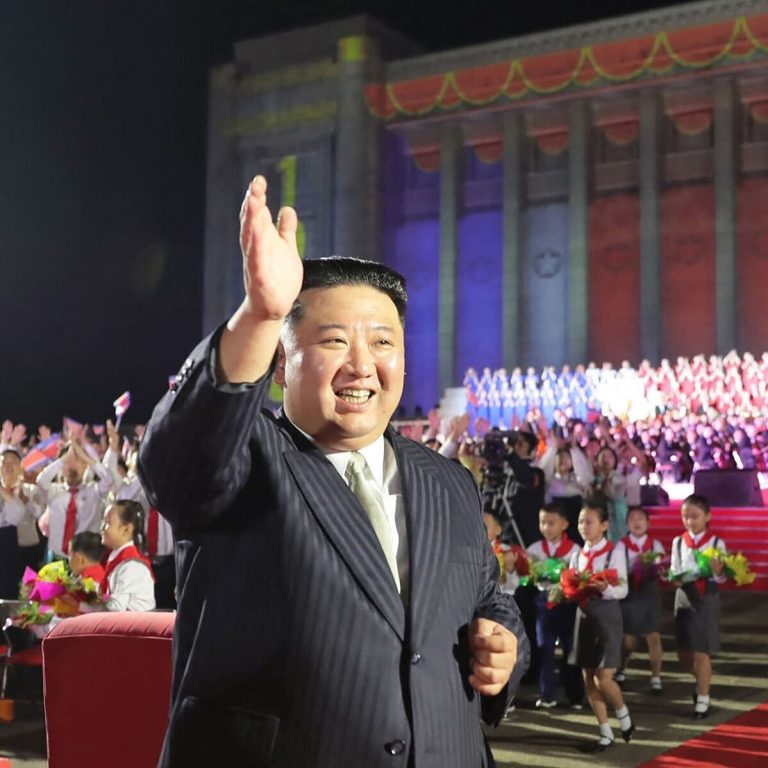 North Korea has adopted a new law that says the country will launch a nuclear attack if the United States or South Korea tries to remove its leader, Kim Jong-un, from power, state media reported on Friday.

The law was passed by North Korea’s rubber-stamp Parliament, the Supreme People’s Assembly, on Thursday, according to the North’s official Korean Central News Agency. The assembly, convened in time for the 74th anniversary of the North’s founding on Friday, was used as a venue for Mr. Kim to lay out his evolving nuclear policy.

The new law says that North Korea will launch a nuclear strike “automatically and immediately” if the command and control system for its nuclear forces is put in danger, an apparent reference to Mr. Kim’s leadership.

The law also says that while North Korea’s nuclear arsenal is primarily a war deterrent, the weapons can also be used if an attack with weapons of mass destruction — or a non-nuclear attack against the North’s leadership — is launched or is imminent. They can also be used to prevent “the expansion and protraction of a war,” the law says, according to the state media report.

In an apparent warning to South Korea, the law also says that North Korea will not use nuclear weapons against states that do not have them, unless such a state attacks the North “in collusion” with another nuclear power — presumably including the United States, the South’s military ally.

In recent months, North Korea has indicated that it planned to adopt a more aggressive nuclear doctrine. In a speech delivered at a military parade in April, Mr. Kim vowed to expand the North’s nuclear arsenal “at the fastest possible speed,” saying that it was not merely a deterrent but could be used “if any forces try to violate the fundamental interests of our state.”

With the new law, North Korea sets that doctrine into legislation. Doing so makes clear that “there will no longer be any bargaining over our nuclear power,” Mr. Kim said in a speech delivered at the Supreme People’s Assembly on Thursday.