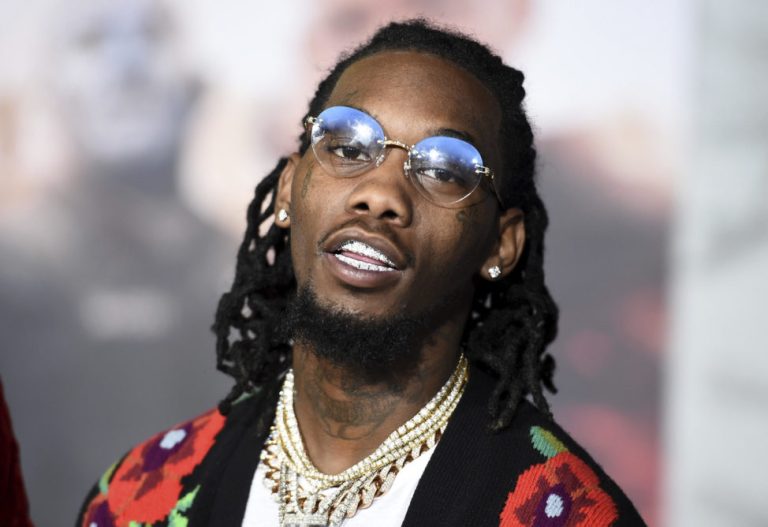 Offset has filed court documents accusing Quality Control of ignoring a deal they made in January 2021.

The suit filed on Tuesday states that he negotiated his solo deal and “paid handsomely” for his artist rights, but now that he’s released a new single, QC isn’t honouring the deal.

While the Migos continue to dodge rumours of their split, group member Offset is not hiding his quest to go solo.

Offset claims that QC tried to claim his new single “54321” produced by Baby Keem, an action he describes as “hostile.”

As he plans to release another song titled “Code” with Moneybagg Yo this Friday, Offset took to Twitter to call out QC label boss P tweeting “, Nas act like Im the problem I paid millions to get my rights back. Na you blackballed me I ain’t said shit one time homie I ain’t spoke to you in 2 years now I drop and you want ya name on my credit?”

Meanwhile P fired back at the lawsuit bringing up a similar suit filed in late 2020, tweeting “The last lawsuit was filed publicly and dismissed quietly.”

He also suggested that Offset may have caused issues that led Quavo and Takeoff to release music as a duo.

“Let’s see how this one goes. Been too real for all this lame shit. Everyone know the real problem,” he added before teasing the release of new albums from other QC signees.

Quavo and Takeoff started putting out music as “Unc & Phew” earlier this year, which led to break-up speculations regarding the Migos.