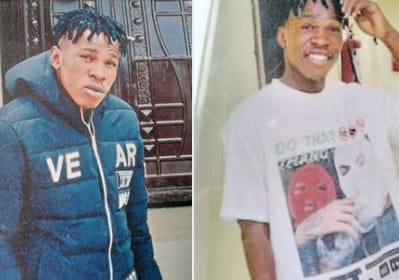 This was revealed by Delta State Police Command spokesperson, DSP Bright Edafe, on Thursday via Twitter.

According to DSP Edafe, the suspect shot the deceased dead while he was testing a locally made gun on 22 August.

”On monday 22/8/2022, This suspect Kome ogaga age 27 years while testing a locally made gun, shot and killed one 11year old boy Hossanna Merritt. The suspect abandoned his house and ran away. Pls whoever knows his whereabout should help so that the little boy can get justice.”