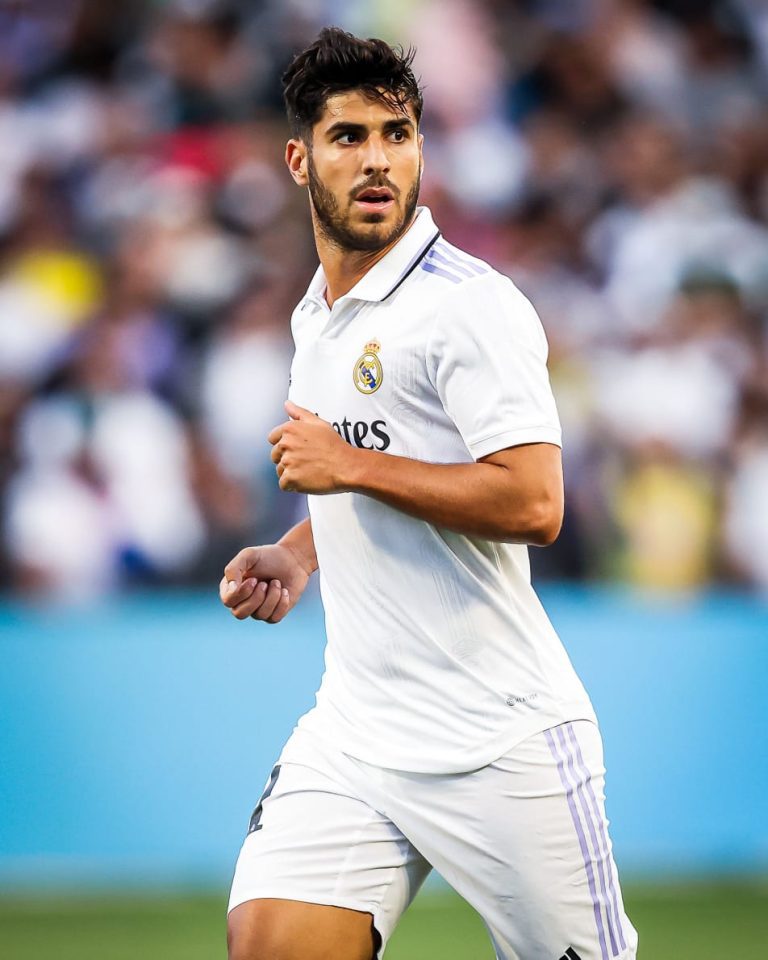 Asensio is rumoured to have angered those at the top of the Los Blancos hierarchy with his refusal to sign a new deal at the Santiago Bernabeu.

In response, club president Florentino Perez has ordered manager Carlo Ancelotti not to play the winger under any circumstances, as per Spanish news outlet El Confidencial.

Despite finding first-team minutes hard to come by last term, Asensio still produced a respectable return of 12 goals across 42 appearances.

It actually comes as somewhat of a surprise that Real Madrid offered Asensio a new deal in the first place, considering his reduced minutes.

However, the 26-year-old has prioritised playing more football and has made it clear he intends to reject the deal – prompting Perez’s instructions to Ancelotti.