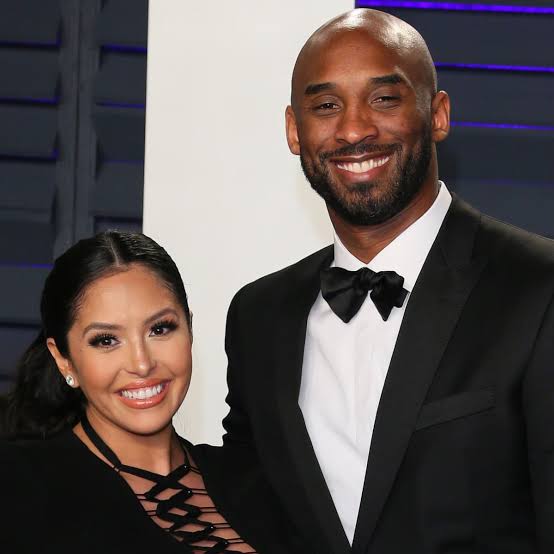 Kobe Bryant’s widow, Vanessa, has been granted $16 million (£13.6 million) in damages in a civil case over leaked gruesome photographs of the helicopter crash that claimed the lives of the basketball legend and his daughter, Gianni, in 2020.

Gianna Bryant, Kobe Bryant, and six other family members died in a helicopter crash in California in January 2020.

In the collision, Mr. Chester lost his wife, Sarah, and daughter, Payton.

Following Vanessa’s discovery that photographs taken by firefighters and sheriff’s deputies in Los Angeles County had been made available to the public, Vanessa Bryant claimed she suffered panic attacks.

According to a federal jury, the county must compensate Mrs. Bryant for her emotional distress.

The victims’ families furious after reading an article in the Los Angeles Times that said county personnel snapped photos at the crash site and shared them with others.

The county agreed to pay the two families who lost loved ones in the crash $2.5 million (£2.1 million) in November, but Mrs. Bryant refused to accept the settlement.

Last Monday, Mrs. Bryant, who was in tears on the witness stand, recalled reading the LA Times article while spending time with her other children at home.

“I bolted out of the house and I ran to the side of the house so the girls couldn’t see me. I wanted to run… down the block and just scream,” she said.

The leak, according to Mrs. Bryant, left her feeling “blindsided, distraught, hurt and betrayed” and she “[lives] in fear every day of… having these images pop up” on social media.

“I don’t ever want to see these photographs,” she said. “I want to remember my husband and my daughter the way they were.”