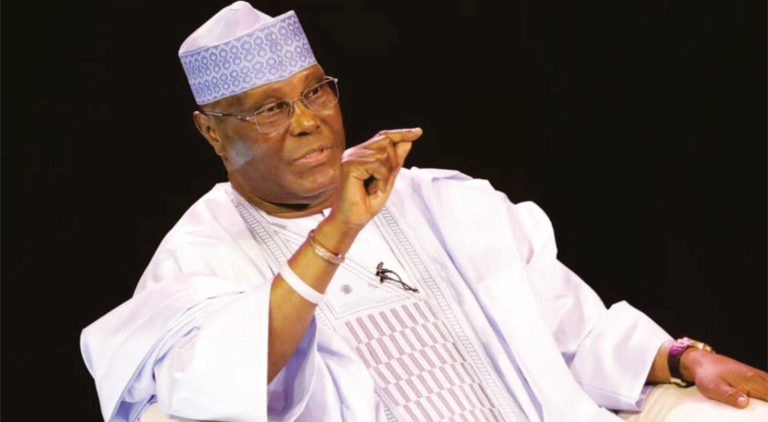 IBADAN, Nigeria (VOICE OF NAIJA)- The Governor of Katsina State, Aminu Masari, has described the presidential candidate of Peoples Democratic Party, Atiku Abubakar, as a veteran in contesting elections and also a veteran loser.

According to Masari, the presidential candidate of the All Progressives Congress, APC, Bola Tinubu, is better than Atiku Abubakar and Peter Obi.

The governor stated this during an interview with TVC, in response to a question on the chances of Tinubu, winning the 2023 presidential election.

When asked about the chances of Atiku Abubakar winning 2023 general election, he said the former Vice President, though formidable, is a ”veteran loser.”

“I think Atiku is a formidable force but our force is greater than him and he knows that. He is a veteran of contesting elections and also a veteran loser,” he said.

The governor dismissed talks that 2023 is Atiku’s best chance of becoming President, saying, “That was said several times and it never came to pass and this one will never come to pass.”

When asked if Nigerian of northern extraction were buying into the Tinubu candidacy, Masari replied: “They’ve already bought into it. First of all, Bola Tinubu is not a new name in politics of Nigeria and we, the people of Katsina, know the role played by Bola Tinubu in 2015 for the emergence of Muhammadu Buhari. We know the support he gave in 2019 for the continuation of Buhari. We, here in Katsina, are not ingrates.”