Yobe Murder: Story Would Have Been Different If Muslims Had Killed A Pastor – Islamic Leader 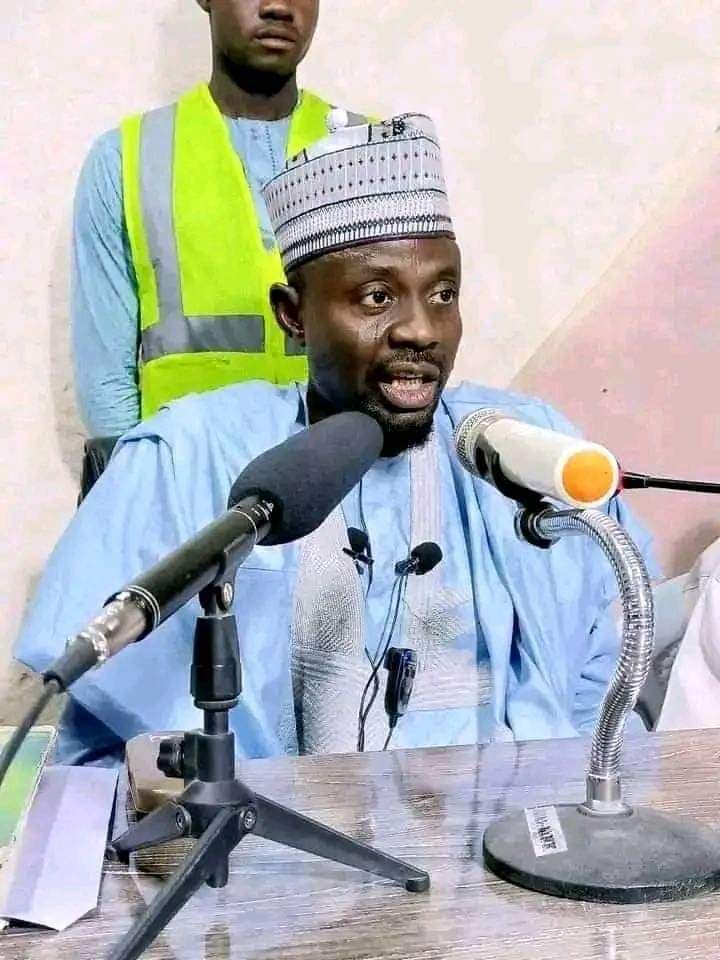 IBADAN, Nigeria (VOICE OF NAIJA)- The National Chairman of Izala Movement, Sheikh Abdullahi Bala Lau, has faulted the killing of a Yobe-based cleric by soldiers.

Sheikh Goni Aisami was murdered by a soldier on mufti who approached him for a free ride from Gashua from Nguru in Yobe.

On Tuesday, Dungus Abdulkarim, Police Public Relations Officer in Yobe, had identified the suspects arrested over the killing of the Islamic cleric as Lance Cpl John Gabriel and Lance Cpl Adamu Gideon.

Reacting to the killing of the cleric in an interview with BBC Hausa, Bala Lau, the leader of the Islamic propagation group, said, “This is a great loss to all Muslims; the way he was murdered shows its terrorism against the Muslims Ummah.

“We condemn the assassination and we call on Federal Government to quickly prosecute the assassins; let’s probe the motive of killing him. If it had happened that a Muslim killed a pastor, the story would have been different, we won’t let this go, we won’t keep quiet anymore.”

Earlier, the Jama’atu Nasirl Islam (JNI) had called on the Federal Government and the leadership of the Nigerian Army to hasten the prosecution of the culprits.

In a statement issued by its Secretary-General, Dr. Khalid Abubakar Aliyu, JNI stressed that the judgement must not only to be done but should be seen to have been done.

“JNI received with utmost shock the reported assassination of Sheikh Muhammad Goni Aisami and theft of his car. To say the least, the Sheikh’s murder was dastardly, reprehensible, and stands condemned, given the kind hearted nature of the Sheikh, who in his own volition offered the assailants a ride in the same car.

“Surprisingly, both John Gabriel and Adamu Gideon resolved to rob him of his car. Yet the Muslim Ummah did not in any way declare that it was an attack by Christian terrorists in military garb, indubitably, if this had happened to a Christian clergy, CAN and its cronies would have been on top of their voices that Muslim terrorists have killed a Pastor or Reverend and the media would also have been awash with such information.

“Sometimes in 2018, Major General Idris M. Alkali was brutally killed by the Birom ethnic group of Du Community (a predominantly Christian suburb) in Plateau state and his remains thrown into a pond, yet nothing was reportedly done as punishment against the perpetrators.

“Same with the Rukuba Road carnage which resulted in the massacre of about 22 innocent, defenseless Muslims returning from Bauchi State on their way to Ikare, Ondo State enroute Jos, in addition to a series of such brutalities and impunities against innocent Muslims. Yet, the Nigerian Muslims have repeatedly remained patient, despite a series of lies, hate campaigns and even outright provocations.”