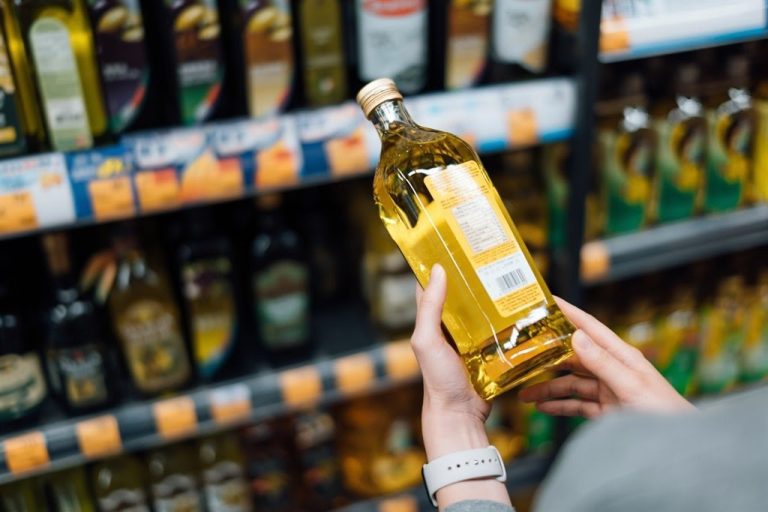 The headline consumer-price index rose 7.8% from a year earlier, compared with 7.4% in June, Pretoria-based Statistics South Africa said Wednesday in a statement on its website. That matched the median of 14 economists’ estimates. It remains at a level last seen during the global financial crisis and is now the fastest inflation of Lesetja Kganyago’s tenure as central bank governor.

South Africa’s benchmark bonds advanced after the announcement, with 10-year yields falling the most in two weeks. The rand was steady.

Kganyago has told lawmakers that headline inflation may be nearing a peak, though growing underlying price pressures may see the MPC continue its aggressive interest-rate hiking cycle

Core inflation, which excludes the prices of food, non-alcoholic drinks, fuel and electricity, quickened to 4.6%, breaching the midpoint of the central bank’s target range of 3% to 6% for the first time in more than four years. The Reserve Bank’s monetary policy committee prefers to anchor inflation expectations close to 4.5%.

In July, policy makers delivered the biggest increase in borrowing costs in almost two decades and signaled a faster pace of hikes through next year. The central bank has now raised rates by a cumulative 200 basis points since November.

The repurchase rate is at 5.5% and the implied policy rate path of the central bank’s quarterly projection model, which the MPC uses as a guide, indicates it will be at 5.61% by year-end. Markets, though, are pricing in an increase of 65 basis points next month and 125 basis points in total for the rest of the year.

Headline consumer-price growth is being stoked by food and fuel costs. Though international oil prices and global food cost pressures appear to be easing, the domestic inflation outlook remains clouded by a South African rand that’s weakened more than 6% against the dollar this year and high, precedent-setting wage increases agreed to by companies including Eskom Holdings SOC Ltd.

Surging inflation, continued monetary policy tightening and elevated unemployment pose a threat to social stability in an economy still reeling from several Covid-19 lockdowns and deadly riots in 2021. They also threaten to further weigh on household consumption spending, which accounts for about two-thirds of gross domestic product.