Independence Day: Ukraine Will Not Concede Or Compromise- Zelensky 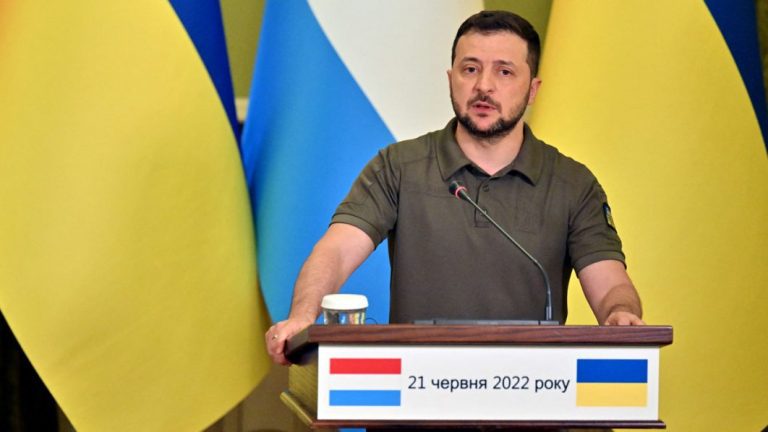 Ukrainian President Volodymyr Zelensky on Wednesday vowed in an Independence Day address that his country would fight Russia’s invasion “until the end” and would not be making “any concession or compromise”.

“We don’t care what army you have, we only care about our land. We will fight for it until the end,” Zelensky said in a video address on Wednesday, which also marks six months since the invasion began.

“We have been holding strong for six months. It’s tough but we have clenched our fists and we are fighting for our destiny,” he said.

“Every new day is a reason not to give up. After such a long journey we do not have the right not to go on to the end,” he said.

Referring to Russia, he added: “We will not try to find an understanding with terrorists.

“For us Ukraine is the whole of Ukraine. All 25 regions, without any concession or compromise.“