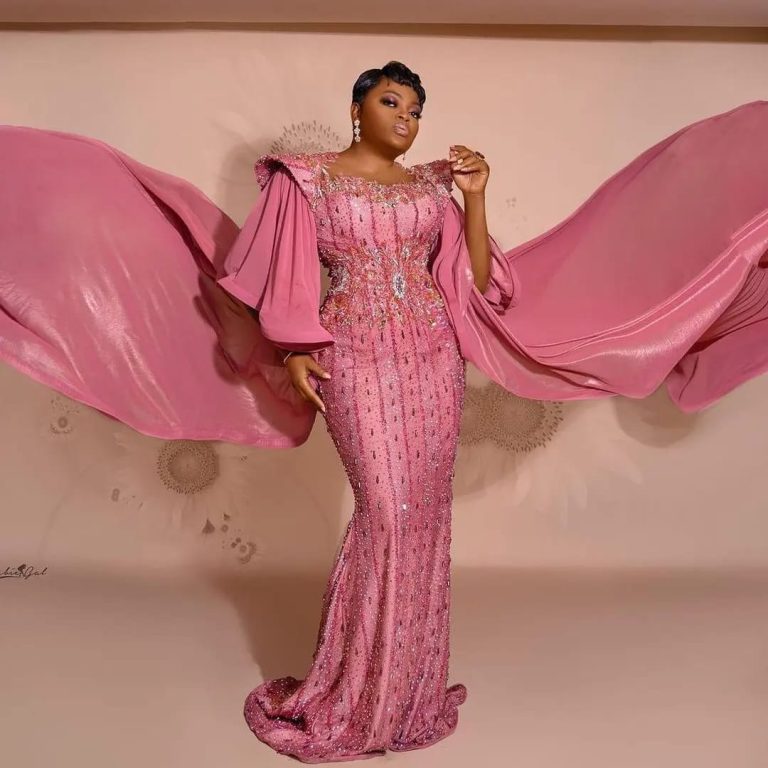 The deputy governorship candidate of the Peoples Democratic Party (PDP) in Lagos released the pictures on Wednesday, with the caption: “OLUWASEUN! Happy birthday to you OLUFUNKE AKINDELE!!! The Lord will never forsake you in Jesus name!! #funkeakindele #fortyfine45”.

Akindele, from Ikorodu division was said to be on top of the list which comprises of other four names as potential running mate of the party’s governorship candidate, Jandor.