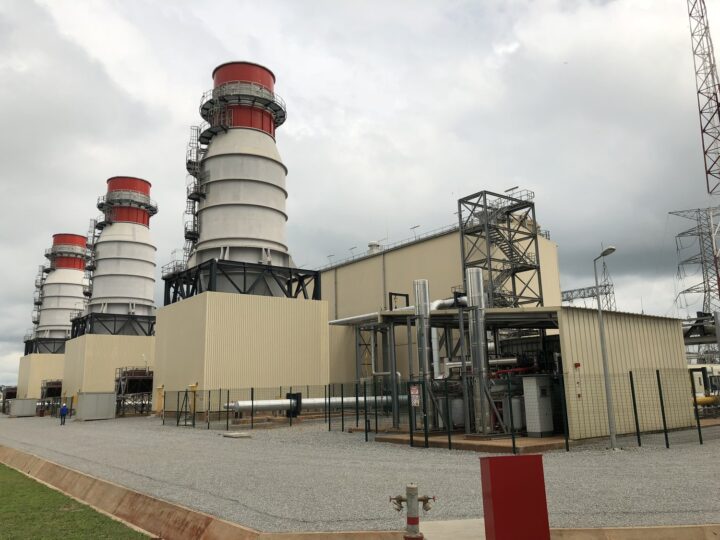 IBADAN, Nigeria (VOICE OF NAIJA)- A House of Representatives Committee on Finance has invited Zainab Ahmed, Minister of Finance, Budget and National Planning, and Abubakar Aliyu, Minister of Power over planned sales of power plants.

It would be recalled that James Faleke, chairman of the committee, at a public hearing in Abuja, had expressed concerns that Nigerians were not getting value for the money paid by the government.

Under the pull call option agreement (PCOA), Nigeria is expected to pay a mandatory monthly fee ranging from $30 million and $33 million to Azura for power generated, whether power is transmitted or not through the national grid.

Speaking at the investigative hearing, Faleke said NBET signed the contract without Federal Executive Council (FEC) approval and against the advice of Abubakar Malami, minister of justice.

The invited officials are to answer queries over the planned sale of power plants belonging to the NDPHC.

James Faleke, chairman of the committee, issued the invitation during the sitting on Tuesday.

“The heads of these agencies are to appear. We will communicate the appropriate date that will be convenient for all of us — at a later date,” he said.

During the panel sitting, Sule Abdulazeez, TCN’s Managing Director, told the committee that Azura power company had not been supplying the national grid with up to 450 megawatts of electricity each month as required by the power purchase agreement.

Abdulazeez ascribed the reason to the non-completion of the lines to evacuate the power to the national grid.