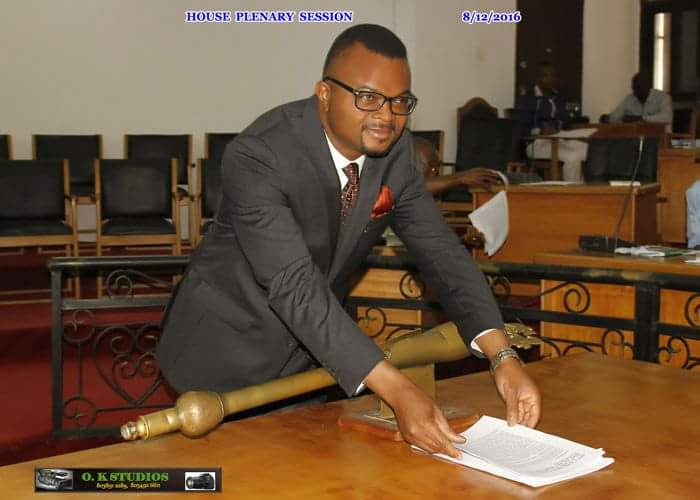 According to some reports currently trending online, the sitting lawmaker’s death is coming barely three months after the demise of Okechukwu Okoye, who was the lawmaker representing the Aguata II Constituency in the state House of Assembly.

Okafor also doubled as the the Majority Leader of the House.

He was said to have slumped in a hotel at Sandton City Johannesburg, South Africa on Tuesday, and was confirmed dead hours later.

The cause of his death is yet to be unraveled, as at the time of filing this report.