Police To Prevent Incessant Use of Fake or Unregistered Number Plates 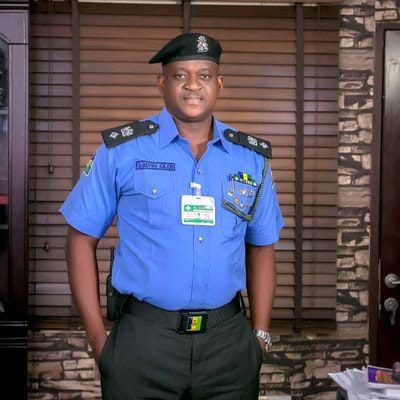 IBADAN, Nigeria (VOICE OF NAIJA)- The Nigeria Police Force on Tuesday, revealed plans to work with other relevant security agencies to curb incessant use of fake or unregistered number plates.

This was made known by Prince Olumuyiwa Adejobi, the public relations officer of the Nigeria Police Force Headquarter in Abuja.

Prince Olumuyiwa shared a video of a vehicle with multiple plate numbers.

In the video, a plate number could be seen and shortly after another number replaced the initial one.

Speaking about the video, the PPRO said the force will work against production, spread and usage of this kind of technology which has been seen and perceived as dangerous and inimical to our security.

He tweeted, “We have come across this video which has gone viral. This technology is good but very criminal in our Nigerian context and it should be condemned. Every vehicle in Nigeria must be registered and have a number, not many numbers.

“We will work with other relevant security gencies in this regard to curb proliferation and incessant use of fake or unregistered number, and even discourage the coverage of number plate with a leather cover.

We will surely investigate the source of this and work against production, spread and usage of this kind of technology which has been seen and perceived as dangerous and inimical to our security.

We urge Nigerians to reject this technology and use of fake numbers, as its criminal and punishable under the law.”