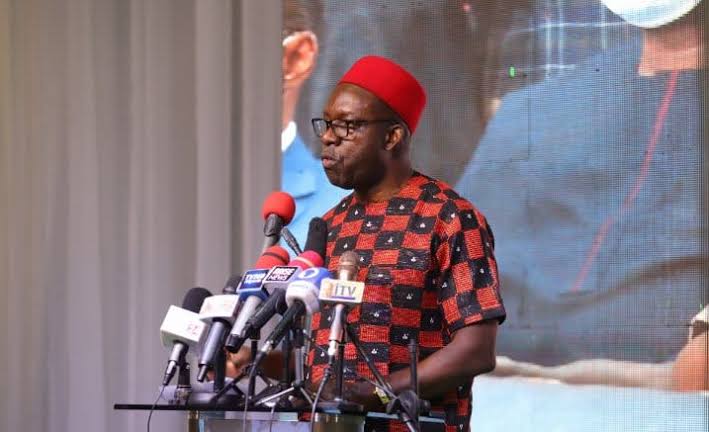 The governor made the disclosure while inaugurating a nine-member committee for the State-Local Government Joint Account (JAAC) on Monday.

He also stated that the government was going to employ over 4,000 teachers to rejig teaching and learning in the state.

The Governor said, “We are going to be employing over 4,000 teachers, it’ll be charged to JAAC. Meanwhile, you have over N14bn debt in terms of arrears to gratuity and pensions. Part of it we have started to pay and so on and so forth.

According to the governor, the local system is largely two folds including its financing and administration, noting that the state would set up the local government administration.

He added that the administration of the local government was a bit challenging as the infrastructure in the various local governments including the ones that have been burnt down needed to be repaired.

“And consequently, the finances that are very limited will have to be run in a different way.”