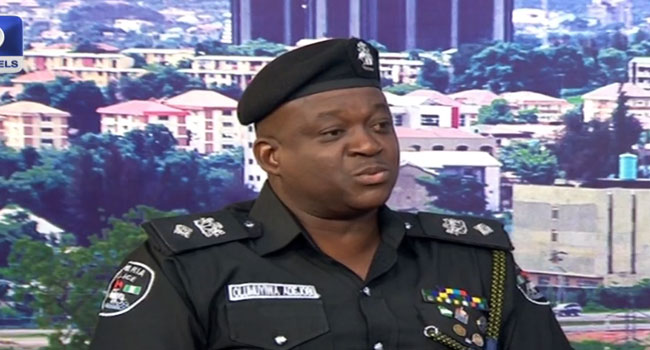 IBADAN, Nigeria (VOICE OF NAIJA)- The Nigeria Police Force has once again warned police officers against checking people’s phones, saying it is their personal property.

“Stop checking phones on the road. You can’t check somebody’s phone. It is his personal property. You cannot do it,” Adejobi said of an activity which Nigerians have repeatedly accused policemen of doing.

The Force PRO was commenting on the activities of the police, recent disciplinary actions taken against some policemen for assaulting Nigerians, among other issues.

Asked if the police are taking steps to prevent more policemen from violating the rights of Nigerians, he said efforts were in place, stressing that in every organisation and society there will be deviants.

“There is no Nigerian police personnel who will tell me today that they are not aware because, in the training school, it’s part of our manual; they must have taught you all these things.”

Stressing that the Police Force operates based on laws, the police spokesman said the Force will continue to take necessary disciplinary actions against errant officers.