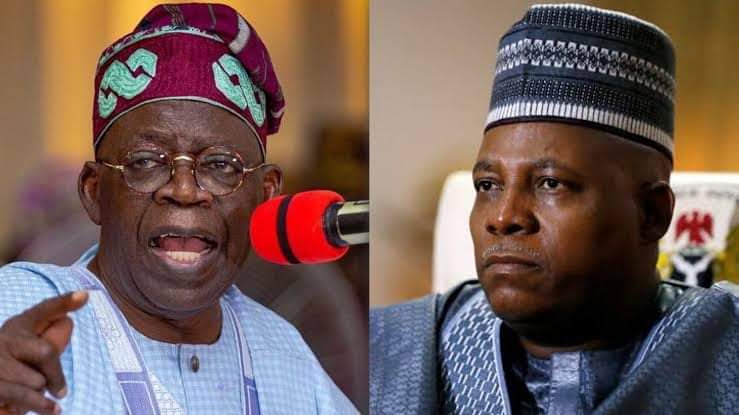 The group through its convener, Chief Emeka Anike Ugbuene, accused the Peoples Democratic Party (PDP), of deceiving Ndigbo by refusing to zone its presidential ticket to the South-East.

Ugbuene made the claims in a speech during the inauguration of the state executives of the movement in Enugu.

He stated further that Tinubu has shown great capacity to lead Nigeria and to turn the nation’s fortune around.

Chief Ugbuene said, “Today will be remembered in history as a day the youths of Igboland decided to take a positive step in the interest of the entire Igboland. As a nation, the Igbo have suffered great injustices in the Nigerian state. While some of these injustices are externally influenced, some of them are self-inflicted. The current political realities point to the fact that we have not played the best politics since the return of democracy in Nigeria in 1999.

“While other regions were smart enough to spread their interests in various political platforms, we decided to put all our eggs in one basket. This has come back to hunt Ndigbo as we, again, were unable to secure the ticket of the two major political parties in Nigeria. The Peoples Democratic Party has merely used and dumped the South East. The alienation of the South-East by the present administration was caused by our blind loyalty to the PDP. We must not allow this to happen again.

“The question we are asking today is, do we continue to play this unwise brand of politics or do we align properly this time around? That is why we have decided to pitch our tent with the presidential candidate of the All Progressives Congress, Bola Ahmed Tinubu.

“This group will deploy resources and everything possible to ensure that Tinubu wins the 2023 Presidency. We have decided to support and align the candidate with the best chance of winning the election.

“Tinubu stands out as the best candidate and he will emerge victorious. We also believe that Bola Tinubu has the leadership qualities needed to transform Nigeria. We all are witnesses to how he transformed Lagos state. We are persuaded that Tinubu will do the same with Nigeria when he wins.

“Most importantly, Ndigbo will stand a better chance in the Nigerian political equation when Tinubu emerges through our effort. We can stand in a better stead to negotiate and to be properly represented in the scheme of things in Nigeria.”

“Candidates like Atiku should go and rest. It is on record that he has been contesting and failing since 1993. He should rest so that people with fresh ideas can lead this nation. Atiku had all the time to achieve whatever he wanted to achieve as Vice President of Nigeria but he failed. So he should rest.

“We are also not unaware of the awareness our brother, Peter Obi, is creating in the Labour Party. What he is doing is good for the political climate but that is where it ends. We all know that he does not have the needed structure and resources to win the position. It is fine that he is making enough noise but what we are going into is serious business.

He therefore, called on all well meaning youths in the South East to join the movement.