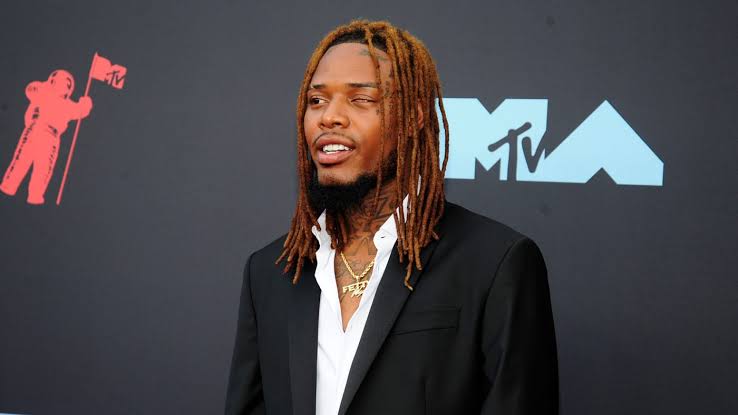 The hip-hop star, on Monday pleased guilty in a New York federal court after being indicted in September 2021 for allegedly conspiring to distribute heroin and fentanyl on Long Island.

The 30-year-old from Paterson, New Jersey, was arrested on 28 October, last year, during the Rolling Loud Music Festival in Queens, New York, on charges stemming from a drug-related conspiracy involving heroin and fentanyl.

He was charged with five others, including a New Jersey corrections officer, with conspiring to distribute and possess controlled substances across Long Island and New Jersey.

“As alleged, the defendants transported, distributed and sold more than 100 kilograms of deadly and addictive drugs, including heroin and fentanyl, on Long Island, deliberately contributing to the opioid epidemic that has devastated our communities and taken too many lives,” U.S. attorney Breon Peace said in a statement last year when the charges were announced.

Maxwell initially pleaded not guilty to the charges.

He was released on a $500,000 bond on 5 November, 2021, but was arrested in New Jersey on 8 August, on charges that he violated the conditions of his pre-trial release.

The rapper displayed a gun and threatened to kill someone during a 11 December, 2021, FaceTime call, according to federal prosecutors.

That person the rapper was speaking with was identified in court papers as “John Doe.”

The FBI obtained a video recording of the FaceTime call in which Fetty Wap “is shown holding a gun and pointing it towards John Doe,” according to the affidavit.

“The defendant then says to John Doe’ Imma kill you and everybody you with,’ which he then repeats one more time.

The defendant then continues to threaten John Doe, saying ‘I’m gonna kill you,’ a threat which he repeats several more times throughout the video call,” the affidavit said.

He now faces a five-year mandatory minimum sentence and remains in custody after his bond was revoked earlier this month.