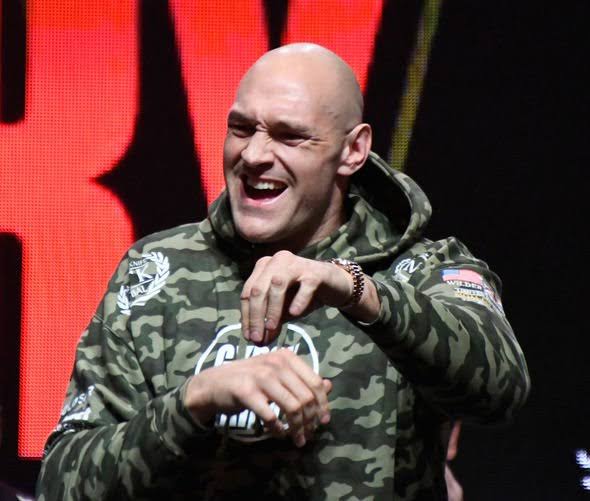 British heavyweight boxing champion, Tyson Fury a.k.a Gypsy King has called out the government to implement higher punishments for knife crimes after his cousin was killed last night.

Gypsy King announced on Instagram on Sunday, that his cousin Rico Burton was murdered.

The boxer said: “My cousin was murdered last night, stabbed in the neck. This is becoming ridiculous – idiots carry knives. This needs to stop.”

He went on to demand the government “bring back higher sentencing for knife crime”.

He added: “It’s a pandemic. You don’t know how hard it is until it’s one of your own.”Life is very precious and it can be taken away very quick. Enjoy every moment.

“RIP Rico Burton – may the lord God grant you a good place in heaven, see you soon.”

The Manchester Evening News reported the Greater Manchester Police is investigating the murder that took place in Altrincham on Sunday morning, 21 August, 2022.

Police are appealing to the public for further information after two males were stabbed outside a bar in Altrincham,” a Greater Manchester Police spokesperson mentioned.

Police reports illustrate that a man in his 30s died during the fight, and a 17-year-old boy went to the hospital with “serious injuries.”