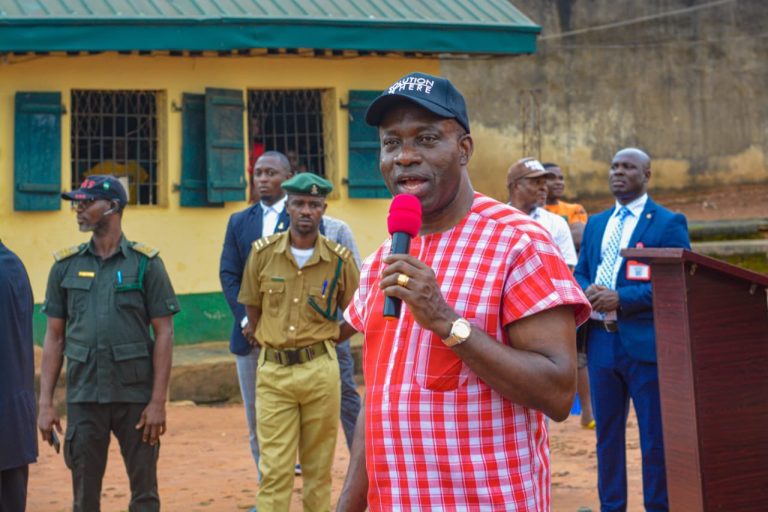 ENUGU, Nigeria (VOICE OF NAIJA)- Governor Chukwuma Soludo of Anambra State says the state will commence the implementation of its anti-open grazing law next month.

Governor Soludo stated this on Saturday, during a meeting with members of the Anambra State Cattle Menace Committee, held at the Government House, Awka, the state capital.

Willie Obiano, the immediate past governor of the state had on 22 October, 2021, assented to the Cattle and Other Livestock Open Grazing Prohibition and Ranches Establishment Bill.

The bill, titled, ‘Anambra State open grazing of cattle and other livestock prohibition and ranches establishment bill 2021’, was passed after the third reading at plenary by the members of the state House of Assembly on 12 October, 2021.

He commended members of the committee for their dedication to duty, adding that Anambra promotes social harmony with everyone, including herders.

He, however, pointed out that they must operate within the existing laws, like other business in the state.

He said the initiative was geared towards salvaging Anambra environment from erosion which was fast depleting the scarce land, urging them to consider gradual implementation of ranching as a modern way of cattle rearing because of its numerous advantages and money-making potential.

He said, “Now that we have law banning open grazing, the law enforcement agents have been directed to implement it.

“Though the law has been in existence since almost one year ago, cattle rearers keep parading certain areas in the state in contravention to the law.”