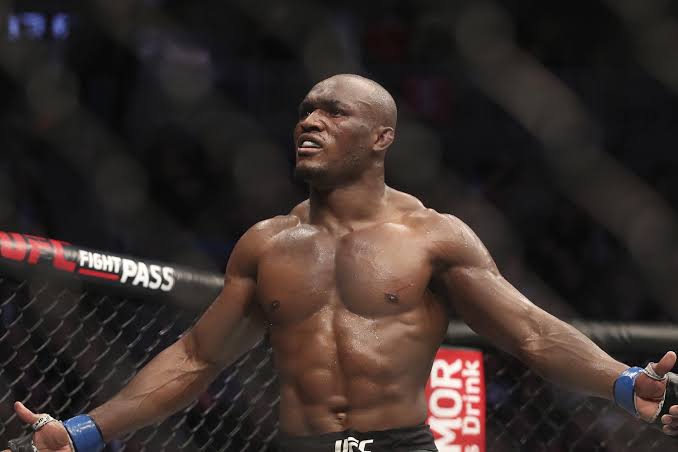 Usman, nicknamed the Nigerian nightmare, is adjudged as the number one pound-for-pound fighter.

He was looking to make the sixth defence of his title in a rematch against Edwards, and he appeared to be making progress until he was dealt the last-minute kick that left him in the cold.

Seven years ago, Usman outpointed Edwards as part of what became a 19-fight win streak for the ‘Nigerian Nightmare’, earning him the title of UFC’s pound-for-pound king.

Edwards also came into this on an undefeated streak, winning nine bouts in a row, while patiently waiting for his first title shot.

The Jamaica-born Briton, however, avenged his loss to Usman in 2015, leaving Utah as welterweight champion after landing a vicious kick that sent Usman sprawling to the canvas with just seconds left of their five-bout clash.

Shortly after his loss, Usman took to Twitter to react. He said: “Champs f$ck up sometimes… but we bounce back and come with vengeance!!”

UFC president Dana White confirmed Edwards will defend his belt against Usman in his next fight with the promotional boss set on bringing the bout to England. It would be the first UFC title fight in the country since Bisping beat Dan Henderson in Manchester in 2016.