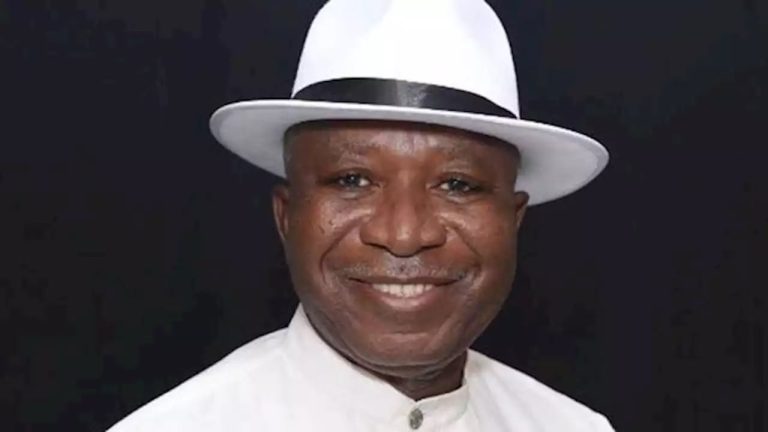 ENUGU, Nigeria (VOICE OF NAIJA)- The Interim Administrator of the Presidential Amnesty Programme, Col. Milland Dikio (retd.), says 51 out of the 400 ex-agitators sent to the facility were expelled for offences bordering on indiscipline.

The other 349 ex-agitators graduated from Bradama, a company owned by an ex-agitator, High Chief Bibopere Ajube, at Agadagba-Obon, Ese-Odo Local Government Area of Ondo State.

Dikio expressed sadness over the expulsion of the 51 ex-agitators, stressing that PAP under his watch would not tolerate acts of indiscipline such as those displayed by the expelled delegates.

He stated this in a statement signed by his Special Adviser, Media, Neotabase Egbe, and made available to journalists in Port Harcourt, Rivers State.

Dikio disclosed that the Train, Employ and Mentor (TEM) model which he introduced had recorded its first 349 graduates.

He said: “I have no doubt that these graduates are quality products because of the institution they passed through.

“I am also indeed very pleased to know that the partnership between Bradanma and the Presidential Amnesty Programme is still very effective in providing the technical manpower for the oil and gas and other sectors.

“Sadly, 51 delegates were expelled from the programme for deviant behaviours. I remain sad for this outcome but wish to re-emphasise that PAP under my watch will not tolerate acts of indiscipline such as those displayed by the 51 expelled delegates.

“Let it be known that these delegates stand the risk of being dropped from PAP stipend list should they demonstrate further acts of sabotage”.

The statement also quoted Governor Oluwarotimi Akeredolu of Ondo State as commending Dikio for the peace experienced in the Niger Delta region.

The Governor also congratulated the beneficiaries, noting that their graduation signalled the commencement of massive opportunities in their quest to become active players in the key sectors of the nation’s economy.

Akeredolu hailed Dikio for fulfilling the mandate of the programme by not only restoring peace in the region, but creating sustainable means of livelihood for the people.

While congratulating the beneficiaries, Akeredolu noted that their graduation signalled the commencement of massive opportunities in their quest to become active players in the key sectors of the nation’s economy.

Represented by his deputy, Lucky Orimisan Aiyedatiwa, the Governor said Dikio’s approach of creating wealth by using the TEM scheme had helped to curb youth restiveness across the region and also produced a new legion of entrepreneurs in various sectors.