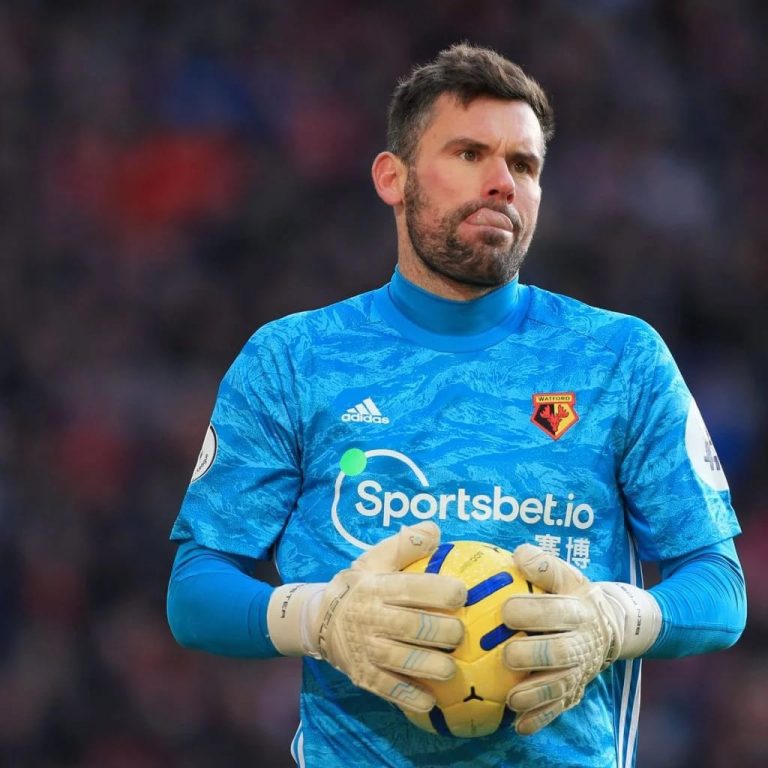 According to Foster, the Brazilian never wanted to leave Real Madrid until he was made a promise of £300,000 a week and a four year deal.

He wondered what other reason would have forced the midfielder out of Real Madrid – a club that have the potential of winning the Champions League again this season – to join a club only playing in the Europa League.

The 30-year-old midfielder is set to have a medical at Old Trafford and will be unveiled to fans on Monday after the Red Devils struck a £59.5 million deal with Real Madrid.

“Why would you want to leave Real Madrid?