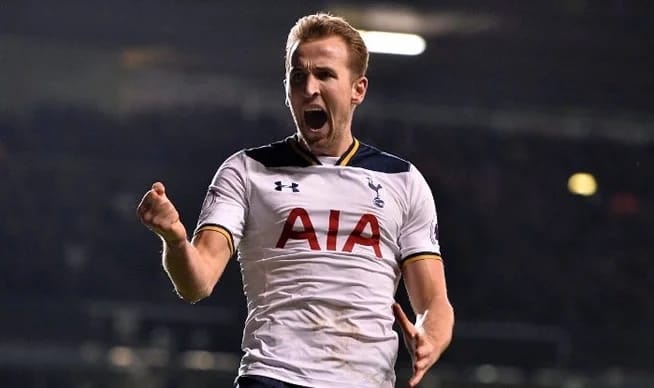 Harry Kane scored his 250th goal for Tottenham as they moved top of the Premier League with a hard-fought win over Wolves.

The closest is Argentina striker Sergio Aguero’s total of 184 during his time at Manchester City.

The captain of the English national team headed home at the 64th minute of the match to score the only goal of the match.

Kane’s effort also saw the hosts become the fifth team to score 1,000 goals at home since the Premier League was formed in 1992.

The goal had been coming with both the 29-year-old and his strike partner Son Heung-min hitting the woodwork as Spurs poured forward to break the deadlock.

The intensity of their football was in complete contrast to the first period, when a Wolves team containing seven Portuguese players – the joint-most from a single foreign nation in a starting XI in the competition – were in the ascendancy.

However, despite the promise of Nunes’ display and the neat and tidy football which saw them develop several good openings, Wolves lacked a spark in the final third as their winless top-flight run reached 10 matches.

Having had to wait until mid-October for his first Premier League goal last term, Kane has now scored crucial goals in two of Tottenham’s first three fixtures in a month that he has historically struggled in.