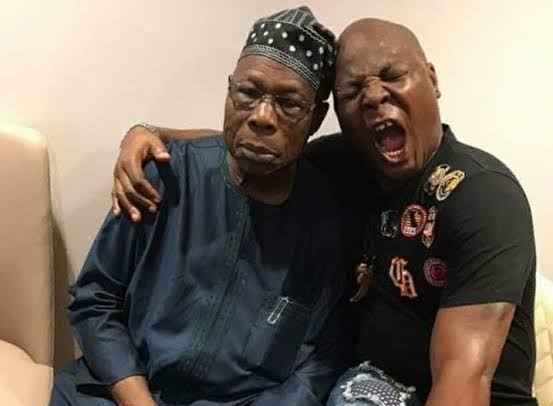 The singer visited him shortly after All Progressive Congress presidential candidate Bola Tinubu and his entourage paid the former national leader a visit.

During a chat with Charly Boy, Obasanjo described himself as the father of frustrated youths in Nigeria.

The 85-year-old stated that the solution to the problems in Nigeria is in the hands of the youths.

In a video posted by the singer-turned-actor, Obasanjo stated that for Nigeria to be a better country, the youths need to change the nation’s leadership.

He said, “The fact that we are frustrated and poor is not the fault of God, it’s the fault of our leaders”, adding that the 2023 election is not the time to play politics of ethnicity.

OBJ continued, “I am the father of frustrated youths in Nigeria. That we are poor and frustrated is not the fault of God. It is the choice of our leaders and if we are going to change that situation, the youths have to change leadership. Pure and simple. There is nobody who will do it other than the youths.”