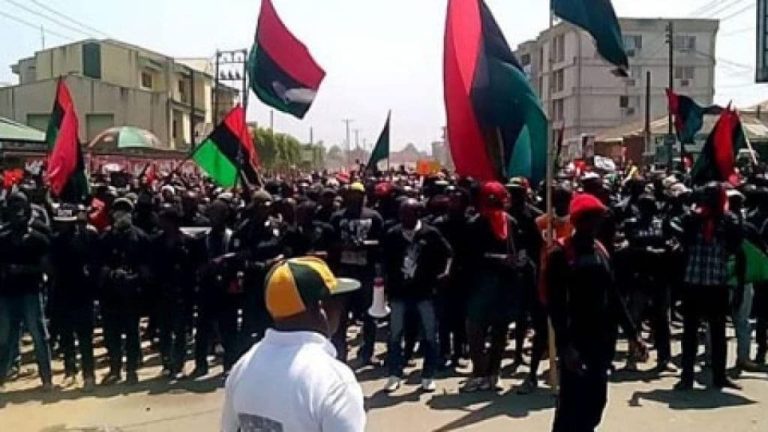 ENUGU, Nigeria (VOICE OF NAIJA)- The Biafra Nations League (BnL), has reportedly attacked five oil workers who were heading to work on Saturday morning in Abana, the former headquarters of Bakassi.

According to eyewitnesses, the separatist group also set ablaze the boat belonging to the workers, though could not confirm if there was any casualty.

However, it was learnt that Nigerian security operatives were able to intercept the militants around the Ikang-Cameroon border area of Bakassi, Cross River State, hours after fleeing from the Cameroon-controlled side.

The militants, however, were able to escape arrest by the Nigerian operatives.

A few days ago, Cameroonian forces had invaded the militants’ camp but could not arrest anyone.

Also, the Nigerian military could not readily confirm the incident.