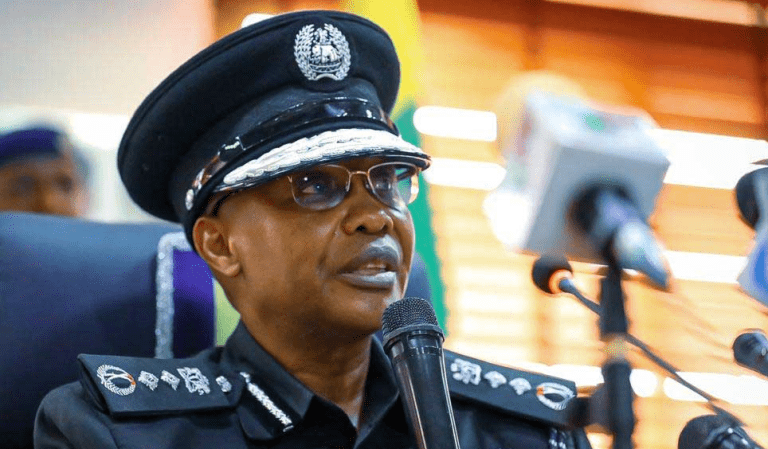 ENUGU, Nigeria (VOICE OF NAIJA)- ENUGU-The Inspector-General of Police, Mr Usman Baba, has assured the residents of South-East that elections will be held in the region in 2023.

Baba who was represented by the Assistant Inspector-General of Police, Mr Isaac Akinmoyede, gave the assurance during the opening ceremony of the “South-East 2023 Elections Security Management Workshop” in Enugu on Saturday.

He noted that the police was building a robust synergy with other sister security organisations and formations to ensure that the 2023 election remained seamless and “very peaceful”.

He disclosed that they were brainstorming together to fashion out ways to deal with existing and emerging security threats head long within the South-East.

“It is clear that with robust synergy, cooperation and joint operations, this area will be the most peaceful and our people will surely come out to exercise their civic responsibility.

“We are working relentlessly on the goal of ensuring that election holds in the South-East and people’s vote are secured and it will definitely count,” the I-G assured.

Speaking earlier, Dr Solomon Arase, a retired I-G of Police, noted that the workshop was meant for all security agencies and formations in South-East to get them ready for the task of a peaceful, credible and hitch-free election in 2023.

Arase, who is a consultant in the workshop, said that the workshop would help to identify previous security gaps in election security as well as pin point task and responsibility of each security agency concerned about election.

“Security agencies have gathered here on how to study trends and patterns of crimes before and during elections and how effective to deal with it in a holistic and collaborative manner,” he said.

Speaking, the Commissioner of Police in Enugu State, Mr Abubakar Lawal, urged the people of the zone and the state not to express any fear about the 2023 election.

“2023 Election will hold and we are doing everything humanly possible to ensure that. Our people should not entertain any fear or any opinion in the contrary,” Lawal assured.

The workshop was initiated and organised by the I-G to further build the capacity of security agencies and their personnel concerned with election security.