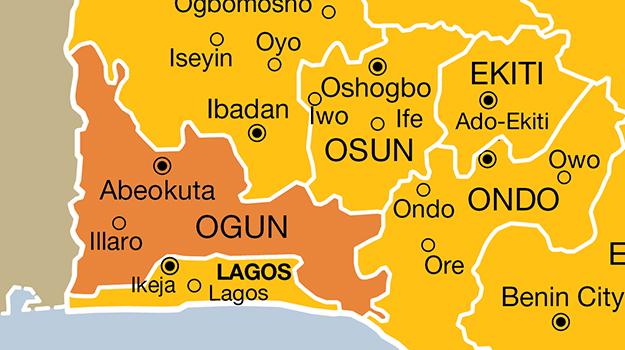 IBADAN, Nigeria (VOICE OF NAIJA)- The Ogun state Police Command wishes to inform the general public that a yet to be identified serial killer is on the prowl in Remo axis of the state.

He said, “the modus operandi of the serial killer is to pretend as a commercial motorcyclist popularly known as “okada” and pick his targeted victim as passenger.

“Such victim who are mainly women will be taken to an isolated area, raped and brutally murdered in cold blood.

“While the Command is doing everything possible to apprehend the hoodlum, it is necessary to alert the public to be on their guard and be wary of any okada man with whom they want to embark on a journey, most especially in the night.

“For safety reasons, the command hereby advise that passengers should endeavour to demand for the phone number of okada rider who wants to carry them in the night.

“They should also make a call to such number to ascertain its authenticity.

“This will give security agencies a lead in their investigation in the event of any untowards development.

The Commissioner of Police, CP Lanre Bankole, while assuring the public that everything possible would be done to fish out the serial killer within the shortest possible period, urged the public to cooperate with the police by giving adequate and useful information that can assist in this onerous task.