Paraguay Vice President To Remain In Office Despite Corruption Claims 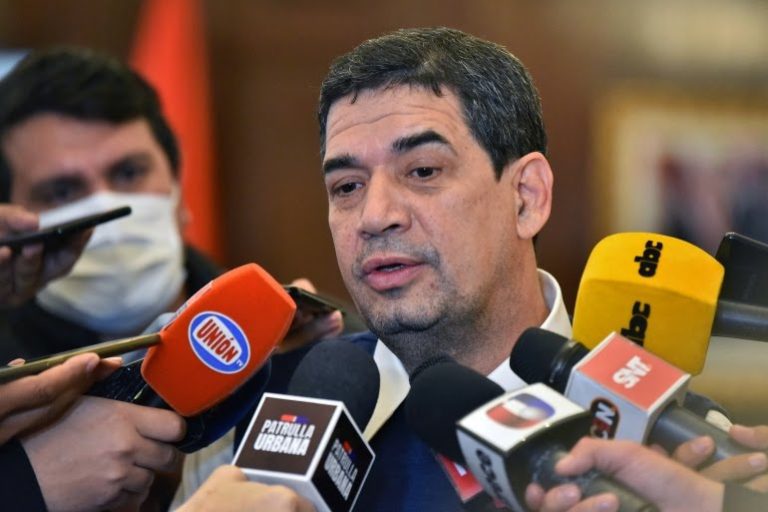 Paraguay’s Vice President Hugo Velazquez, who resigned last week after being sanctioned by Washington for “significant corruption,” has said he would remain in his post after all.

He told reporters he had initially offered to resign as he “assumed” there was a domestic investigation against him.

But on Wednesday, he received notice from the Paraguay prosecutor’s office stating “that there is no case against me,” he said.

Velazquez, 54, said President Mario Abdo Benitez respected his decision to withdraw his resignation, which would also have entailed him pulling out of the running for presidential elections next year.

US Secretary of State Antony Blinken last week said Velazquez would be barred from entering the United States due to his “involvement in significant corruption, including bribery of a public official and interference in public processes.”

Several family members were also sanctioned, as well as Juan Carlos Duarte, a close friend and legal adviser to the company that runs the major Yacyreta hydroelectric power station.

The allegations relate to Duarte offering “a bribe to a Paraguayan public official in order to obstruct an investigation that threatened the vice president and his financial interests,” said Blinken.