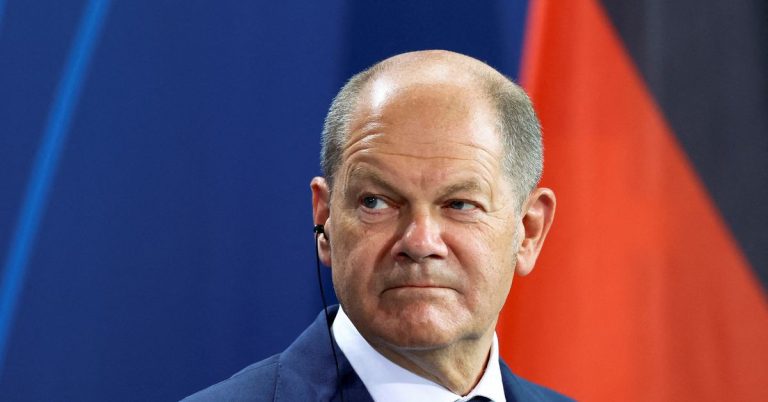 German Chancellor Olaf Scholz is set to testify in front of lawmakers on Friday over his role as Hamburg mayor in tackling a multibillion-euro tax fraud in a case that threatens to tarnish him even as he battles crises on multiple fronts.

In the scheme of “cum-ex” or dividend stripping, banks and investors would swiftly trade shares of companies around their dividend payout day, blurring stock ownership and allowing multiple parties to falsely reclaim tax rebates on dividends.

The loophole, now closed, took on a political dimension in the northern port city of Hamburg due to authorities’ sluggishness under the mayorship of Scholz at demanding repayment of millions of euros gained under the scheme by important local bank Warburg.

The case threatens to undermine the chancellor even as he is trying to hold his fractious coalition together in the face of growing public discontent over soaring energy inflation in the wake of Russia’s invasion of Ukraine in late February.

“It all stinks to high heaven and simply cannot have happened without political influence,” Richard Seelmaecker, representative of the opposition conservatives on the committee, told broadcaster ntv.

Scholz, who has dismissed suggestions of any impropriety in his handling of the affair, is due to face a Hamburg parliamentary committee of inquiry investigating the matter in a hearing on Friday from 1400 CET (1200 GMT).

“This has been an issue for two and a half years now,” Scholz recently told reporters. “Countless files have been studied, countless people have been heard. The result is always: There has been no political influence.”