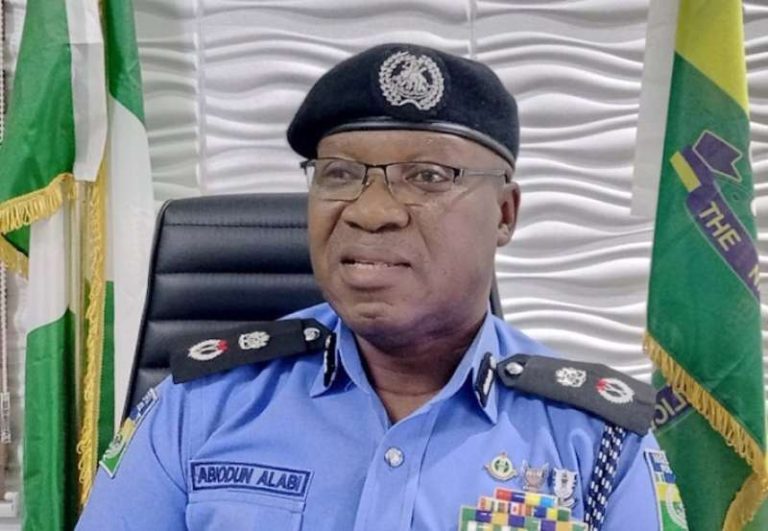 LAGOS, Nigeria (VOICE OF NAIJA)- Lagos State Commissioner of Police, Abiodun Alabi, has debunked reports that Lagos was on partial lockdown over threats by terrorists to attack the State.

Alabi, who attended a stakeholders’ forum on Police Accountability quarterly meeting and awards at Ikeja, was quoted to have said the state was on partial lockdown by security agencies.

But during a telephone conversation with The Nation on Thursday morning, CP Alabi emphasised that he referred to the vigilance at entry and exit points into Lagos.

“What I said was misrepresented. I never said that Lagos is on partial lockdown. I was answering a question and I assured the people that measures have already been taking by putting stop and search operations at the entry and exit points of Lagos.

“Please, residents should be rest assured there is no lockdown in Lagos and they should not panic. These stop and search operations are not new. They have been on for sometime. There is nothing to be afraid of. People should go about their legitimate businesses and assist the police by providing useful information to curb criminality,” he said.

Lagos Police spokesman SP Benjamin Hundeyin while reacting to the report on Twitter, said the CP only affirmed that “entry and exit points are being closely monitored by security agencies to forestall any security breach in the state. He gave this assurance while answering a question bothering on
Police stop-and-search in some parts of Lagos State.

“NO PART OF LAGOS IS ON LOCKDOWN, PARTIAL OR TOTAL. All residents of Lagos State are enjoined to go about their lawful duties without fear; while remaining vigilant and observing situational awareness at all times.”