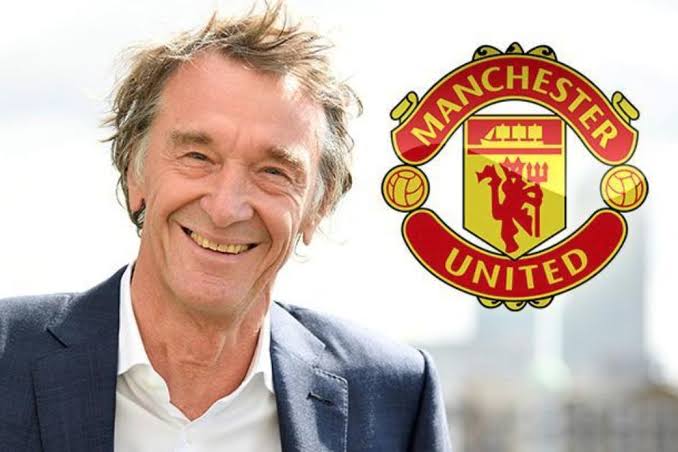 Jim Ratcliffe, who made a late unsuccessful bid of £4.25 billion to buy Chelsea earlier this year, would be interested in buying Manchester United if the club would be for sale.

The businessman – who made his billions from establishing Ineos in 1998 – was the richest man in the UK before emigrating to Monaco in September 2020.

Ratcliffe is interested in sport, investing in sailing, cycling, athletics, F1, rugby and football. Ineos are the current owners of Swiss side Lausanne-Sport and French outfit, Nice.

A spokesperson for Ratcliffe earlier told The Times of his desire to buy into the Premier League giants.

“If the club is for sale, Jim is definitely a potential buyer,” Ratcliffe’s spokesperson said.

“If something like this was possible, we would be interested in talking with a view to long-term ownership,” he added.

Ratcliffe’s comments followed a report from Bloomberg on Wednesday that Manchester United’s owners, the Glazer family, would consider selling a minority stake in the club.

Recall that Tesla CEO, Elon Musk, earlier said his plan to buy the Premier League club was all part of “a long-running joke.”

The Glazers have been the target of intense criticisms for their failure to invest in the team, which have not won a trophy in five years.

The owners have also been criticised for not improving the Old Trafford stadium, the biggest club ground in the country with a capacity of around 75,000 fans.

“This is not about the money that has been spent or not spent. Jim is looking at what can be done now and, knowing how important the club is to the city, it feels like the time is right for a reset,” the spokesperson added.

The club hired manager Erik ten Hag from Ajax in a bid to turn around their fortunes but the Dutchman has not yet succeeded in imposing his playing style, with United losing their opening two games after conceding six goals.

United will play their arch-rivals Liverpool, who scored nine times without reply in their two league meetings last season at Old Trafford, on Monday.