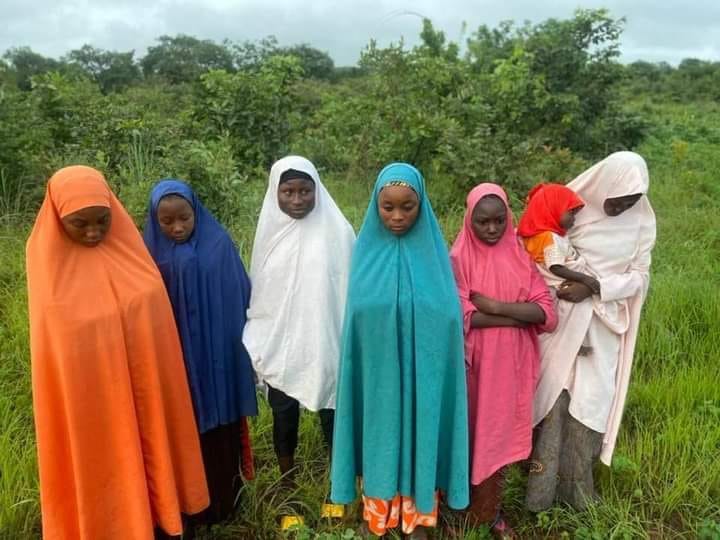 This was made known in a statement released by the Commissioner for Internal Security and Home Affairs, Mr Samuel Aruwan, on Wednesday in Kaduna.

He said that the operation was conducted in Kuriga and Manini communities on Tuesday.

Aruwan said it was in furtherance of the weekend breakthrough recorded by the security forces in its clearance of bandits and terrorists camps around the state.

“After clearing the camp, the troops rescued six kidnapped citizens who were held at the location.

The rescued persons have been safely reunited with their families,” Aruwan said.

The commissioner said the state government was grateful to the military and other security agencies in their efforts to make the state safe.

“The government warmly commended the troops, police personnel, intelligence operatives, vigilante members and other security forces, for another successful round of operation.

“The General Officer Commanding, 1 Division Nigerian Army and the Director General, Department of State Services, for the ongoing wave of onslaught against criminal enclaves,” he added.

Aruwan said the government would provide update of the operations as the security forces push to clear more bandits and terrorists enclaves.