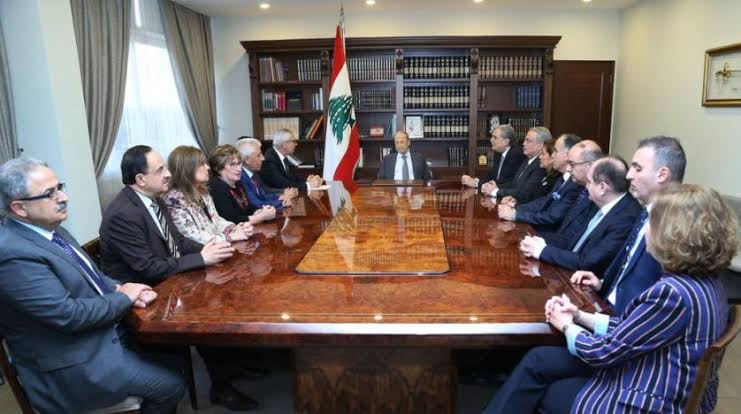 At least 350 out of 560 Lebanese judges decided on Wednesday to stop working in protest against low pay amid the country’s financial crisis.

“It is the first time that the majority of judges in Lebanon have united on one issue: their livelihood,” local media report said.

It added that the step had been agreed upon by Judge Ghada Aoun, Mount Lebanon’s prosecutor, and other top judges.

The Central Bank of Lebanon issued a circular in July allowing the judges’ salaries to be paid at 8,000 Lebanese pounds per U.S. dollar instead of the current official rate of 1,507 Lebanese pounds.

However, the circular was frozen later after drawing an outcry from many other public employees, who also asked for pay adjustment.

Lebanon’s financial crisis has led to the collapse of the local currency and devaluation of salaries by over 90 per cent, plunging over 80 per cent of the population into poverty, according to the United Nations.