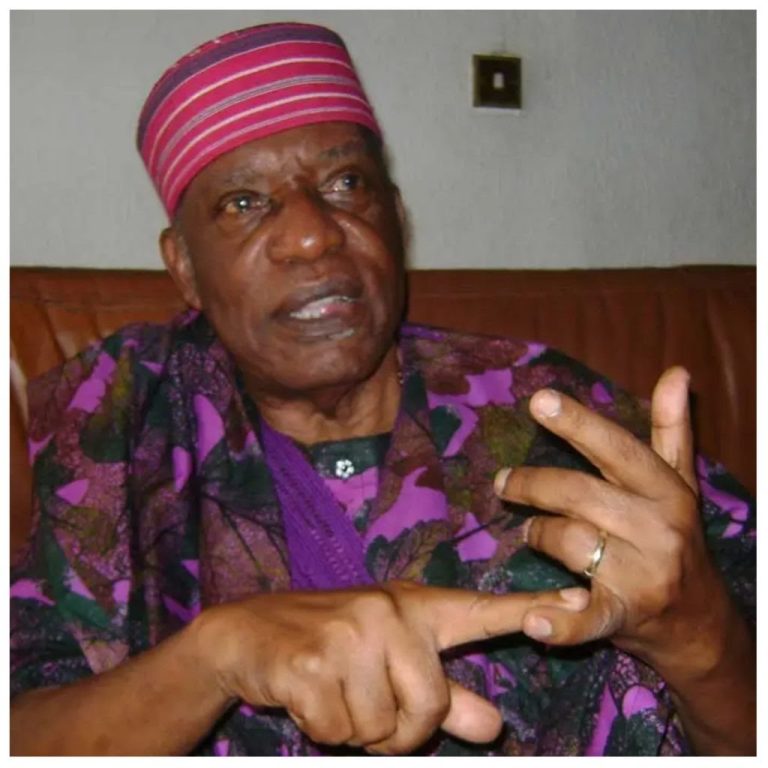 Onabule died at home in Lagos on Tuesday.

Burial arrangement will be announced by the family later.

He graduated from CMS Grammar School and School of Journalism, London.

His first media work was a reporter for the Daily Express in 1961, three years later he joined the staff of Daily Sketch.

He spent some time with Daily Sketch before going back to his previous employer, Daily Express.

In 1969, he served as the London correspondent of the newspaper.

In the mid 1970s, he worked for the Daily Times, rising to become a deputy editor of Headlines magazine.

Onabule was the national editor of National Concord from 1984 to 1985 and later became Chief Press Secretary to President Ibrahim Babangida.

Onabule was presidential spokesman for most of the Babangida administration when government punished newspaper and magazine publishers with temporary proscription to make them conform to the code of conduct set up by the administration.