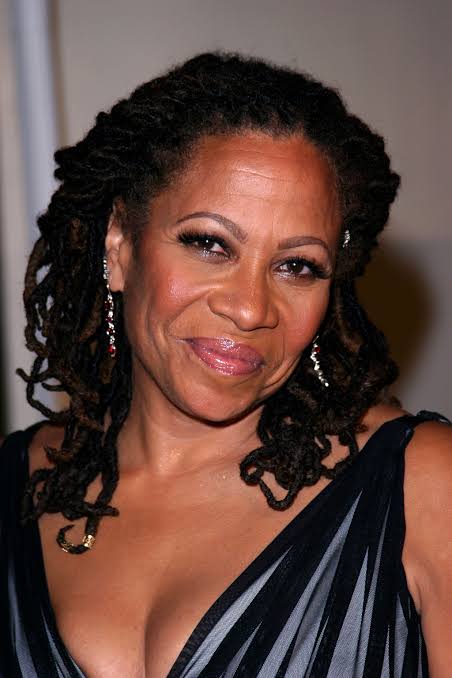 American actress, Denise Dowse, whose numerous television credits include Insecure, Beverly Hills, 90210 and Grey’s Anatomy, is dead. She was 64.

“I want to take this moment to thank our friends and family for all of the love and prayers. It is with a very heavy heart that I inform everyone that my sister, Denise Dowse, has gone forward to meet our family in eternal life,” Tracey Dowse posted.

She continued, “Denise Yvonne Dowse was the most amazing sister, a consummate, illustrious actress, mentor and director. She was my very best friend and final family member. Denise loved all of you. I know that she is watching over us with all the love she has.”

Tracey Dowse asked for privacy and continued prayers and promised to update everyone about her Celebration of Life.

“Again I am so grateful for all the calls, text messages, direct messages, and silent prayers for my sister. We could not have made it so gracefully and painlessly without all of the prayer warriors around the world. Thank you for giving so selflessly,” she ended.

The actress died few days after her sister, Tracey Dowse announced she had been hospitalised and in a coma after contracting meningitis.

“I am requesting support and prayers be offered me and my sister, and my only immediate family Denise Dowse,” Tracey wrote in a Facebook post dated 5 August.

“She is currently in the hospital in a coma brought on by a virulent form of meningitis. Her doctors do not know when she will come out of the coma as it was not medically induced.”

Tracey also added that her sister “is a vibrant actor and director that should have many years ahead of her” and that “thoughts, prayers and support are greatly appreciated.”

Her first credit came in 1989 with a one-episode appearance in the series “Almost There!”

Dowse’s screen-acting career stretches back to the 1980s. She is known for her recent role in “Insecure” as a therapist, Dr. Rhonda Pine. She also had a recurring role in Beverly Hills, 90210 as vice principal Yvonne Teasley, appearing in 24 episodes of the Fox series.

Her numerous other credits include appearances on series including Touched by an Angel, Buffy the Vampire Slayer, Chicago Hope, ER, The West Wing, Judging Amy, Nip/Tuck, Charmed, Gilmore Girls, Everwood, House, and Castle.

She is survived by her sister Tracey.

Dowse makes her feature film directorial debut with the upcoming biopic Remember Me: The Mahalia Jackson Story, which follows the career of Jackson, her contribution to the Civil Rights Movement, and her friendship with Martin Luther King Jr. The film is currently in post-production.