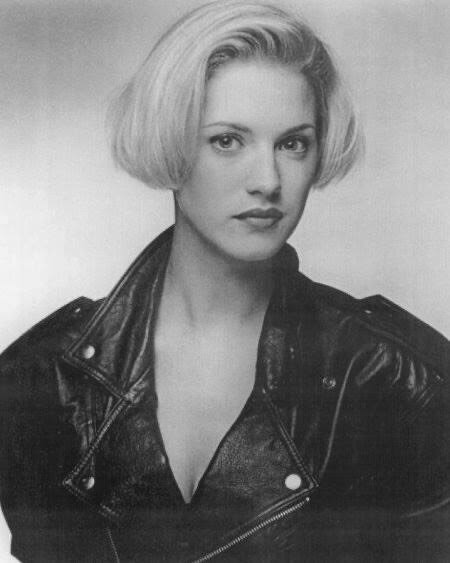 Robyn Griggs, an actor who was known for starring on the soap operas “Another World” and “One Life to Live,” has died at the age of 49.

The news of Griggs’ death was confirmed in a statement on her Facebook page Saturday.

The statement reads: “Hi everyone, With a heavy heart, I am saddened to announce Robyn’s passing.

“However, she is no longer suffering and would want us to remember that and the good memories.

“I will never forget how open she was to telling her story, and accepting of me helping her tell it. She wanted to help people and spread the word of her story to do it. I was honored to do so. RIP my friend, I love you and smile when I think of you.”

Griggs had opened up on social media about her cervical cancer diagnosis.

A GoFundMe page shared on her Facebook page said she went to the hospital for a pap smear and learned that she had stage 4 endocervical adenocarcinoma in 2020.

She documented her health struggles over the last couple of years on Facebook.

In July, she posted an update that said: “I have 4 new tumors. 2 new tumors on my liver, one on abdominal muscle and large one on right side lymph node.”

She wrote that she underwent chemotherapy, adding, “I told them whatever it takes,. I’m in for the fight.”

Griggs’ health declined, and on Thursday a message on her official account said she was entering hospice care.

“She has fought with determination, strength, and grace that is nothing short of inspirational,” the post said.

“Please continue keep Robyn and her family in your thoughts and prayers at this difficult time.”

According to The Hollywood Reporter, Griggs was born on April 30, 1973, in Tunkhannock, Pennsylvania.

It reported that she started acting as a child in theater productions before she landed a spot on the Nickelodeon program “Rated K.”

Griggs portrayed Stephanie Hobart on “One Life to Live” from 1991 to 1992. She was cast on “Another World” a couple of years later.

She also landed roles in multiple films, like the 2003 horror comedy “Severe Injuries,” the 2006 action flick “The Absence of Light,” the 2008 thriller “Craig” and the 2010 horror film “Hellweek” — her final movie.