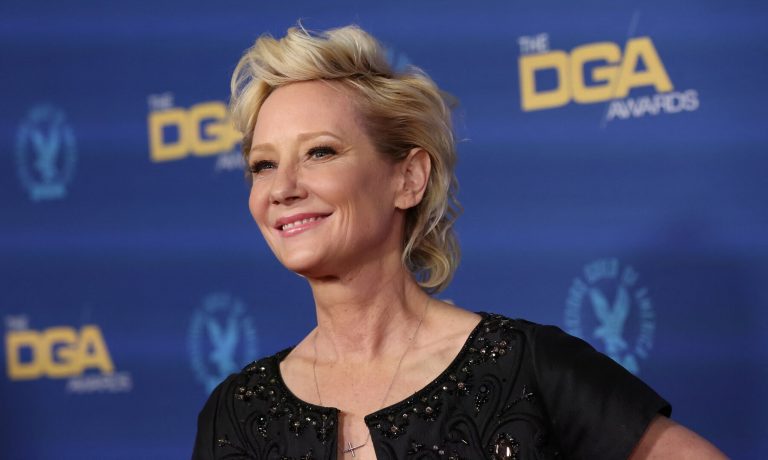 American actress Anne Heche has been “peacefully taken off life support” after a suitable donor recipient was found.

In a statement, Ms Heche’s spokesperson, Holly Baird said the actress was “peacefully taken off life support” after a compatible person was found to receive her donated organs.

A representative for the late star confirmed her death to the PA news agency on Sunday.

On Friday, the 53-year-old was legally declared dead after suffering a “severe anoxic brain injury” while crashing her car into a house in LA.

She had been kept on life support in case her organs could be donated.

It is not known how many or which organs will be donated but, according to NBC News, surgeons were ready to perform the implants.

Earlier on Sunday, the Los Angeles Police Department (LAPD) said they had concluded their investigation into Ms Heche’s crash, which had left her in a coma.

“As of today, there will be no further investigative efforts made in this case,” they said in a statement.

“Any information or records that have been requested prior to this turn of events will still be collected as they arrive as a matter of formalities and included in the overall case.

“When a person suspected of a crime expires [dies], we do not present for filing consideration.”

Ms Heche, who won a Daytime Emmy early in her career and whose films included “Donnie Brasco” and “Wag the Dog,” had been critically injured in a car crash.

Her death was announced nine days after she was in the devastating car accident. She was 53.

Ms. Heche was critically injured on 5 August when a Mini Cooper she was driving crashed into a two-story home in the Mar Vista neighborhood of Los Angeles, causing a fire that took firefighters more than an hour to extinguish.

Ms. Heche, who was alone in the car, sustained burns and a severe anoxic brain injury, caused by a lack of oxygen to the brain.

A spokesman for the Los Angeles Police said the department was continuing to investigate whether drug use contributed to the accident.

A statement released by her publicist on behalf of her family on Thursday night said Ms. Heche had remained in a coma at the Grossman Burn Center at West Hills Hospital in Los Angeles.

“It has long been her choice to donate her organs, and she is being kept on life support to determine if any are viable,” the statement said.

On Friday, a representative said Ms. Heche had been declared brain-dead on Thursday night.